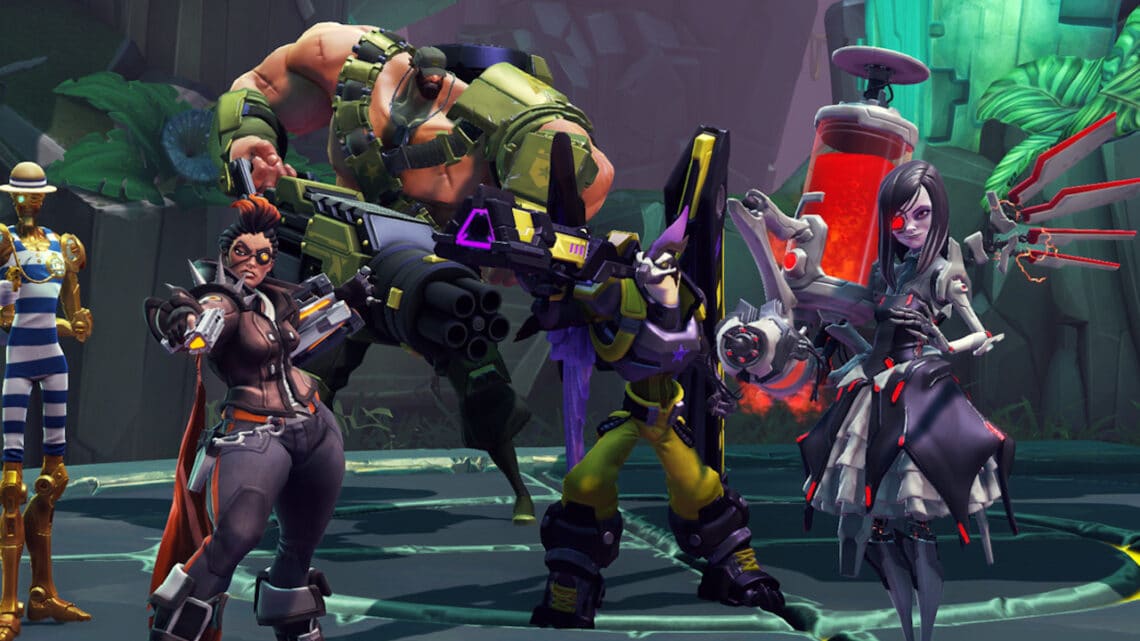 Last year was a rough one for Gearbox Software head Randy Pitchford. He had this awkward and downright horrible anti-GameGate song performance, and he also released the game Battleborn, which we ranked as one of the biggest disappointments of 2016.

Battleborn was released around the same time as the game Overwatch, our unanimous game of the year selection. The games are somewhat similar, but Overwatch is clearly overshadowing Battleborn on every level.

VERY NSFW, but I have received reports that BattlebornRule34 is now a thing on Reddit. LINK WITH CAUTION: https://t.co/laA7tR4Dgs

Now, fair warning, a lot of the stuff on this subreddit is NSFW, but people on the Internet decided to have some fun.

What's the correct response for an IP owner when folks try to turn your IP into pr0n? This is just… wow.

And it’s not just Battleborn that is failing. According to Pitchford, Gearbox was talking with Nintendo about making games for the new Nintendo Switch, but that didn’t pan out.

I do not see that as happening. We were talking to Nintendo, but that stopped for some reason. They have other priorities.