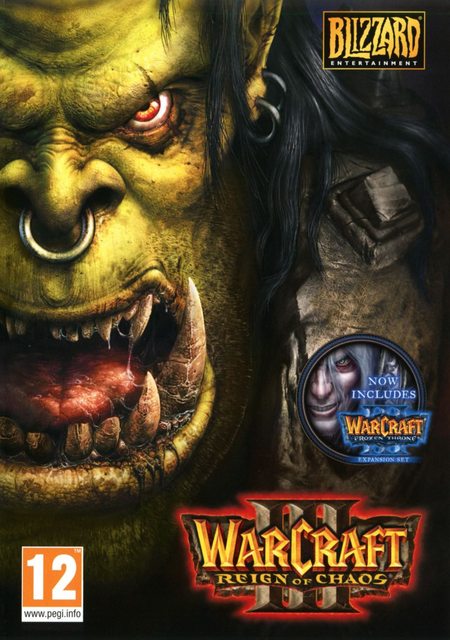 SO YOU WANT TO PLAY SOME FUCKING WARCRAFT 3?

>I just want to play WC3 campaign for the first time. What version do I download?
Without widescreen? 1.26b
With widescreen? 1.30.1
>What are the differences in versions?
1.26b is the most bug-free single-player. This version does not have official widescreen support. Unofficial widescreen mods exist but stretch the UI: https://www.hiveworkshop.com/threads/renderedge-graphic-modification-for-warcraft-iii.288375/
1.27b is the latest offline version (only requires the patch file, no need to connect to Battle.net). However, 1.27a introduced the missing ambient sounds bug that didn't get resolved until 1.30.1
1.29.2 is a relatively bug-free single-player with widescreen support. 1.29.1 is also passable but has more bugs. Check the patch notes to see if you mind.
1.30.1 and on fix the ambient sounds issue. This is also the version supported by WC3Connect if you ever want to play online multiplayer including custom maps in a Battle.net-like environment, but outside Blizzard's official Battle.net
1.31.1 is the latest pre-Reforged version. This version added a lot of modding/world editor updates like LUA support.
PTR builds do not support LAN play

Version 1.29.1. (Just to clarify, this is the version that fixed the widescreen issue, so if you are playing on 1.27b you won't have to strain your eyes anymore while playing.)
https://mega.nz/#!VMgjGAjJ!FpjhQ32t3a6UhVrREPtm4oXUZ8a6lXzhAXkbsenNkt0

Version 1.27b (I added all the patches in a folder just in case you need to give them to anyone.)
https://mega.nz/#!FUBwWKbD!i1qE6gQvvk0_mIr8O1rhoN9LXUu6AKmn7Rvyz8slt-Q