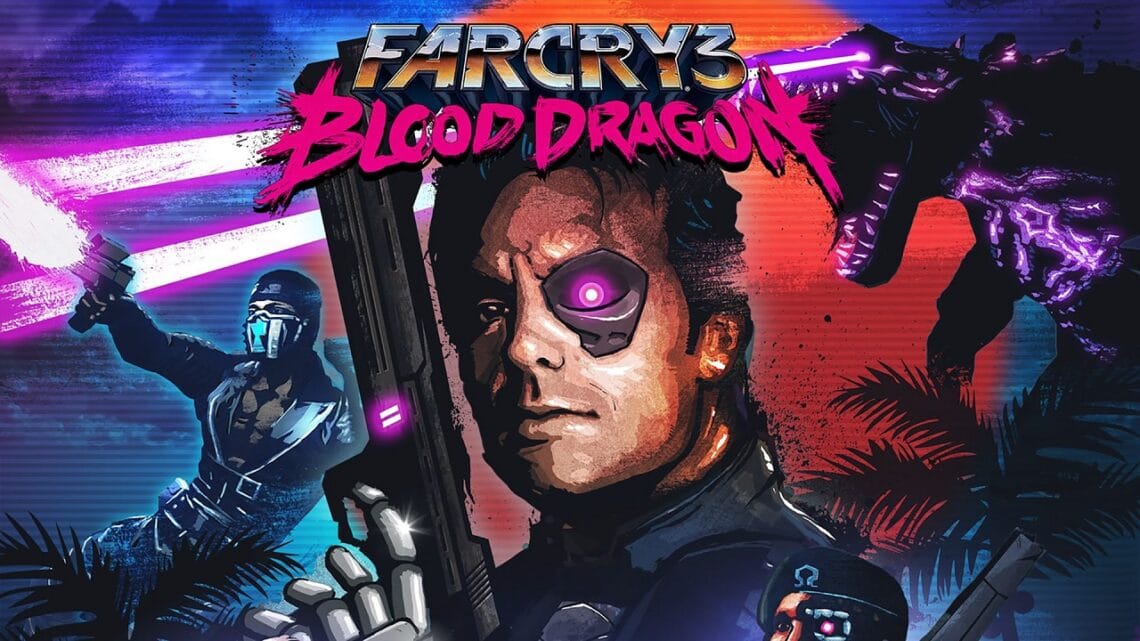 An ever-more-common style of game is the standalone ‘sidequel’. An experience that, while not quite enough of a leap forward to be thought of as a fully-fledged sequel, still keeps the fans happy that year and can be sold separately.

It’s easy to see why they prove to be a tempting prospect. Built in the same engine, reusing certain assets, and released separately from their base game, these standalone sidequels have obvious attractions for the industry. The surprising thing is that, increasingly often, they can outperform their bloated inspirations. They’re often more focused, and don’t feel the need to add interminable filler. They respect players’ time a lot more and, better yet, are quicker to develop – everyone’s a winner!

Here are five of the best standalone sidequels released in recent years: the ones that, I reckon, edge out their big brothers and stand as the real series highlight. 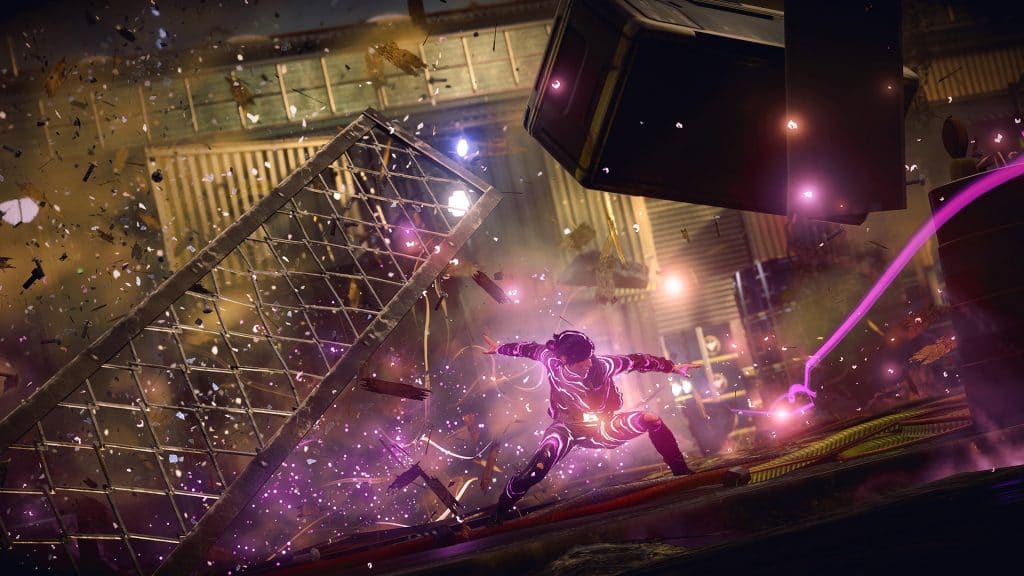 Despite spoiling players with a painstakingly-detailed recreation of Seattle to use as their superhero playground, Sucker Punch’s PS4 debut underwhelmed. Infamous Second Son was an impressive tech demo perfect for wowing friends at the beginning of the new console generation, but Delsin Rowe and his ‘rebel without a cause’ schtick left a lot to be desired compared to the earth-shattering weight Cole MacGrath’s shoulders had to bear. Infamous First Light swiftly remedied this issue just five months later, shoving Second Son’s neon-powered speedster into the forefront to make for a game with greater spark.

Clocking in at roughly six hours, Infamous First Light does away with Second Son’s baggage, using a framing device to relay the plight of fan-favorite character Abigail “Fetch” Walker. She’s coming to terms with the loss of her brother Brent as well as her new powers, and the game’s story-driven missions are a great excuse to dive back into Seattle and lay waste to Augustine’s grunts as creatively as possible. First Light even holds a degree of long-term appeal for those who come to Infamous exclusively for its silky-smooth combat and traversal, offering up addicting DUP challenge arenas which act as the best way to hone your abilities for use in the campaign.

Prior to First Light’s release, Infamous repeatedly stumbled in its attempt to balance its dichotomies of light/dark and good/evil. The forced Bioshock-style karma system indicated a franchise that, while fun to play, struggled to find its identity by refusing the all-important lesson that less is more. Only in this standalone experience did Sucker Punch wisely choose to fully strip things back finally, even focusing solely on one power set that results in a focused superhero story that’s more refined, a blast to play, and undeniably beautiful to watch.

Dishonored: Death of the Outsider 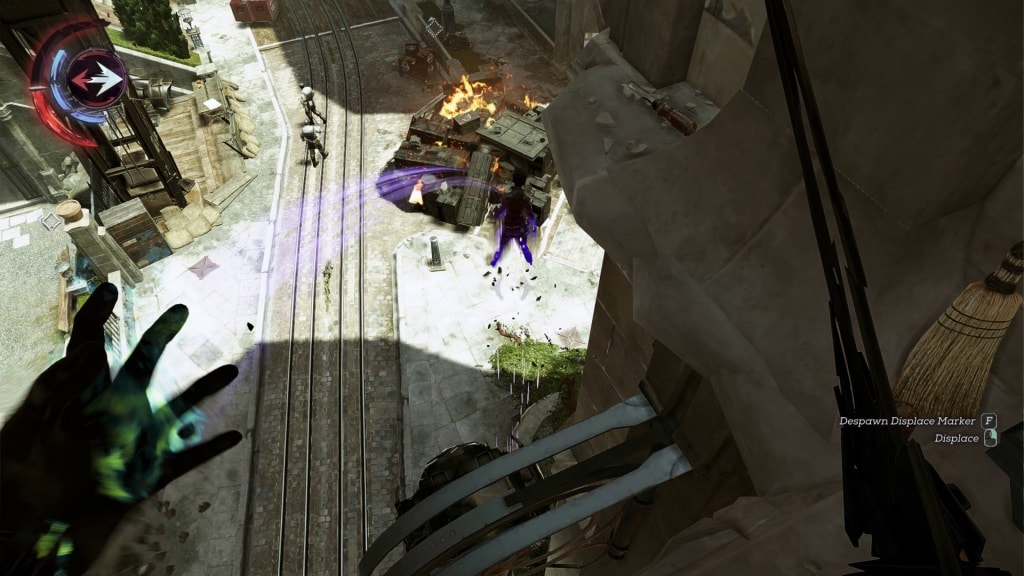 What better way to send off your much-beloved series than by answering the mystery that players have continued to debate since its inception? Said mystery being, in Dishonored’s case, who is the Outsider and what is his purpose? A dark-eyed deity who draws his supernatural powers from a mysterious dimension known only as the Void, it’s Death of the Outsider’s eponymous antagonist who has set almost every central Dishonored event into motion, thus making it apt for this standalone sidequel bring all the series’ threads together.

Played out entirely from the perspective of familiar Dishonored assassin Billie Lurk, her revenge-fueled agenda is the perfect cipher through which to experience this important epilogue tale. A character who’s not bound by any moral compass, it’s this lack of regency compared to the previous games’ Corvo and Emily which makes her an ideal candidate to carry out such a gruesome task. But this isn’t merely dressing, with Arkane using this opportunity to bleed these conceits into Death of the Outsider’s mechanics and progression too.

Though people’s main takeaway from this robust endcap of a standalone will be the sensational bank heist mission in Karnaca, what allows this section to be so memorable is the synergy between Death of the Outsider’s core systems. Semblance – the game’s new face-stealing power – makes sneaking into the bank unnoticed a more attainable task for example, while a lack of Chaos system propels you to take more risks without fear of punishment or irreversible consequence. New elements such as this combine with familiar powers to make Death of the Outsider the premium Dishonored experience – and one which also sees the story go out on a satisfying high for diehard fans. 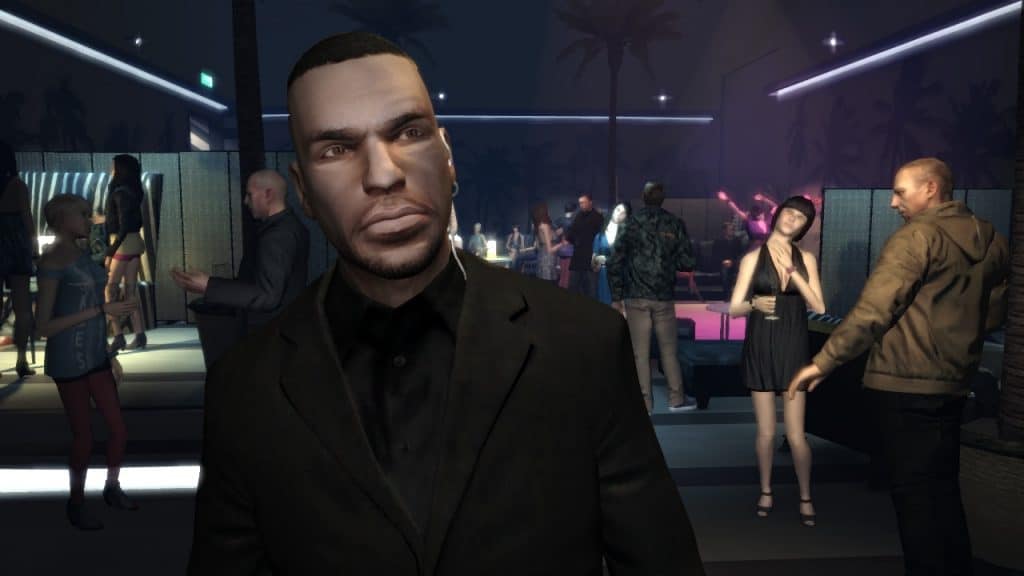 Once upon a time, before the folks over at Rockstar North stayed content with raking in big piles of cash from their self-sustaining multiplayer eco-system GTA Online, they used to release new singleplayer content. Whether via spin-off entries to GTA: III in Vice City and San Andreas or the delightfully oddball Undead Nightmare which is every bit as good as Red Dead Redemption, the last time Rockstar North experimented with such an endeavor it was deemed worthy of its own standalone disc: Episodes from Liberty City.

Containing both the Ballad of Gay Tony and The Lost and the Damned expansions for GTA IV, together these two episodes come together to portray Liberty City in a light unlike the outside perspective experienced by Niko Bellic. Yes, it’s exhilarating to dominate GTA’s many open worlds as a newcomer, but Luis’s fix guy and biker Johnny are homegrown, letting you experience heists, raids, and just the general metropolitan insanity GTA consistently provides from within the city’s underbelly. This sentiment would later be shared by GTA V’s three protagonists.

Outside of this unique spin, Episodes from Liberty City is a standalone that doesn’t do too much to shake up GTA IV’s standard mission-based open world fare. Each episode’s chopped length but does allow the thrills-per-minute to be increased substantially, with standout missions including Ballad of Gay Tony’s ‘Sexy Time’ which sees you flamboyantly pilot a golden helicopter and The Lost and the Damned’s ‘Get Lost’ which raises the stakes incredibly high after you see Johnny’s biker clubhouse burn down. 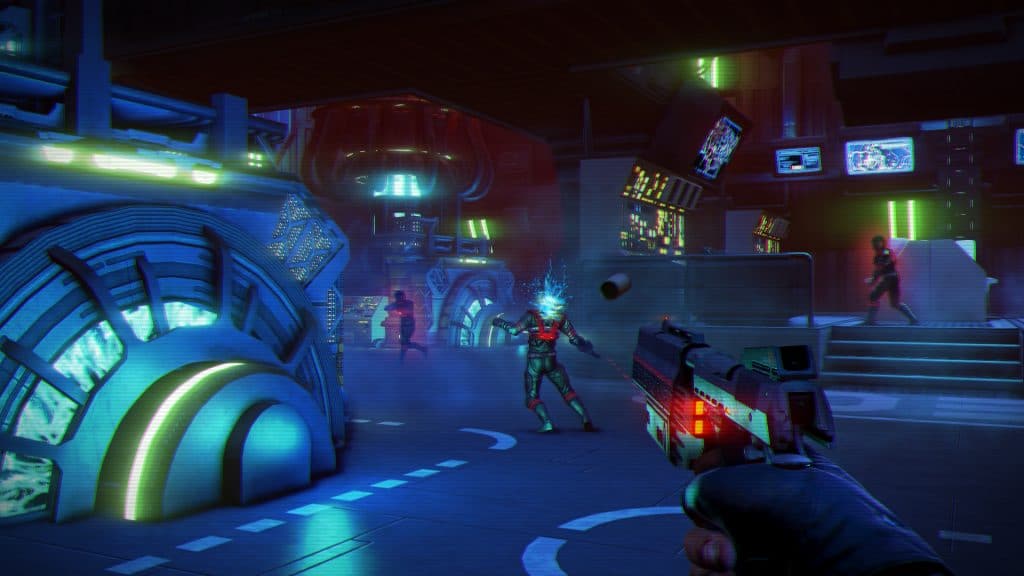 If imitation is the sincerest form of flattery, Far Cry 3: Blood Dragon takes this concept of fervent fandom to dizzyingly new heights, leaning into its VHS-fueled 80s inspiration in terms of story, art style, and all-round campiness. Ubisoft’s retro-futuristic homage is rife with references to the likes of Escape from New York, Aliens, and 16-bit video games of yore, but works so well because it infuses them onto the skeletal framework that’s undeniably Far Cry. Towers? Check. Island setting? Check. It’s the formula you know presented all wrapped up in a package that never takes itself too seriously, and always with a knowingly cheeky wink to players.

Blood Dragon’s direction could be considered a natural continuation of the care-free precedents first established in the main game. A literal far cry from the overt seriousness of Far Cry 2’s grim conflict zone commentary, Far Cry 3 let players cut loose as adrenaline junky Jason Brody, raining down death from gyro copters and undertaking exotic acid trips. The neon-drenched vision of 2007 as presented in Far Cry 3: Blood Dragon is Ubisoft’s manner of running away fully with this zaniness. It just helps that they’re able to do this as authentically as possible with the casting of Michael Biehn as cybernetic commander Rex “Power” Colt.

What Blood Dragon might lack in terms of a memorable villain – Colonel Sloan is a wet towel compared to 3’s Vaas, albeit a faithful one – it more than makes up for in presentation, playful attitude, and a glut of cringe-worthy one-liners. Though perhaps not to everyone’s tastes, if you’ve ever found yourself craving a shooter that lets you live out the fantasies of your own GI: Joe episode or a great example of what a Duke Nukem should play and feel like, look no further than Far Cry 3: Blood Dragon. 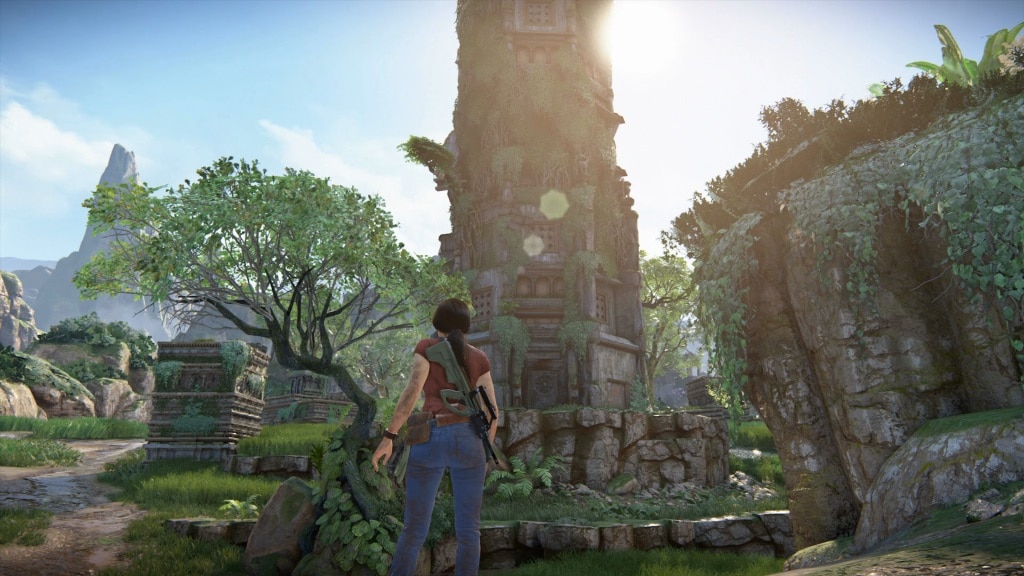 Originally intended as single-player DLC for 2016’s Uncharted 4: A Thief’s End, with Lost Legacy developers Naughty Dog got carried away. Centering on the exploits of unlikely duo Chloe Frazer and anti-hero Nadine Ross, the expansion evolved into a standalone adventure that allowed for a great deal of experimentation – especially in terms of level design. Unlike Nathan Drake’s dragged-out and often melancholic final outing, Uncharted: The Lost Legacy also saw a return to the charismatic call to adventure with shades of new ideas that contextually make sense. That’s not to say that Uncharted 4 is a bad game, just one that can sometimes feel mechanical. Not so with Lost Legacy.

As well as proving PlayStation’s ability to front an Uncharted without Nathan Drake, Lost Legacy hits the reset button, still offering up cinematic set pieces-a-plenty and character development galore only within a much tighter package that is willing to experiment. Better yet, our two explorers are actually seen to engage in exploration, a sentiment made most evident when reaching the game’s fourth chapter: The Western Ghats.

It’s in this level that players roam the land by jeep at their own pace, travelling from point to point in search of token artefacts. Aided through the use of a literal in-universe map, this is Naughty Dog’s way of elevating what it means to be an Uncharted game in 2017, drastically innovating upon the linear template laid down previously. And it works! No longer are you merely going through the motions as these characters, but thinking as they would have to. Uncharted 4 might be poignant, but this shows where the series is going.