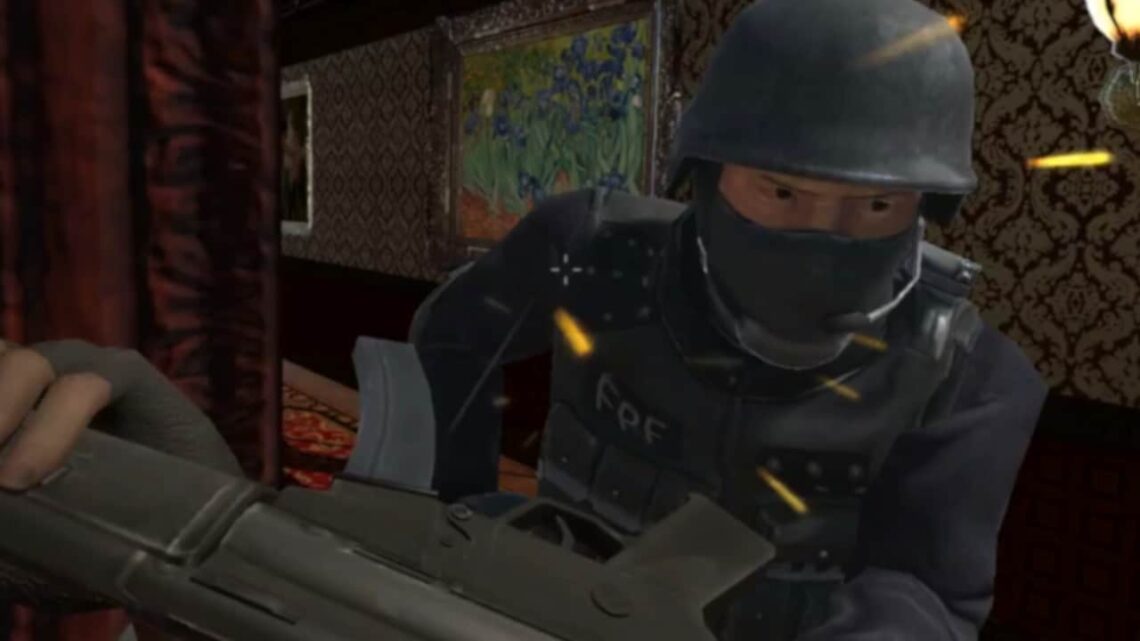 The lead developer for the widely panned game, The Art of Stealth, complained on Steam’s message boards that a youtuber’s video review of his game was in violation of copyrights.

Youtuber Jim Sterling had posted a strongly worded review, calling the game a “load of crap.”

The developer, Matan Cohen, then tried to enlist the help of the Steam community by pointing to rules set by YouTube regarding use of game footage in videos.

“Jim Sterling has no respect to software engineers who learned programming in university for 5 years and work hard to create a good game,” Cohen writes in the post. He also says of Sterling, “I wonder if this worm can actually write a single line of code!”

Members of the Steam community did not take kindly to Cohen’s rant.

“What you’re trying to do has happened before,” one user wrote. “By multiple devs, with multiple games, and multiple critics. Swallow someone didn’t like your game and walk away. You won’t win this, you won’t win ANYTHING with this either. It’ll make you look like a little, bitter bitch and you will lose. Simple as that. Learn what fair use is, accept some people won’t like your game (Jesus Christ, even big triple A titles get shit flung at them) and move on.”

What Cohen seems to be insinuating by his post is that Sterling did not ask for the proper permissions to use game footage of The Art of Stealth in the video. While YouTube’s policies are not entirely clear, the principle of “fair use” in U.S. copyright law allows copyrighted work to be used verbatim for the purpose of criticism. But defending the right of Fair Use usually involves a legal battle, which many youtubers would rather avoid.

Cohen claims he is in talks with YouTube support about taking down the video. YouTube is often inconsistent with the policing of copyright claims, so it is certainly possible Cohen will succeed in taking down the video. However, he seems to have already lost the PR war. Most people who saw Cohen’s post are calling him an idiot for getting so angry about a bad review.

The Art of Stealth was even removed entirely from Steam for an unrelated incident. According to a Steam employee, Cohen had made multiple accounts to give his game good reviews. Steam caught him and has completely removed the game from their library.

Sterling has made light of the controversy, claiming he is skeptical the flap will end his career.

According to the geniuses behind Art of Stealth, my "illegal" coverage of their game is about to end my career.

[…] The hullabaloo started when YouTuber Jim Sterling, who loves playing and reviewing terrible games (and who should be paying us for all this free PR), uploaded his Art of Stealth review to YouTube. Of course he had nothing kind to say about the abortion of a game, and its developer, Matan Cohen, didn’t take the criticism well. […]

[…] Related: Game dev tries to take down youtuber’s video for calling his crappy game a ‘load of cra… […]