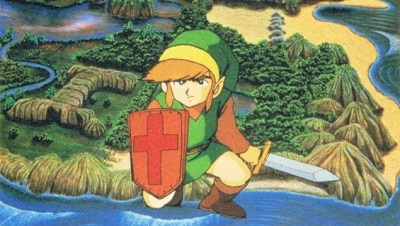 Before The Legend of Zelda became known for its somewhat complicated lore and disconnected story lines, the popular Nintendo series had real-world religious influences with Link originally written as a devout Christian warrior.

I wouldn’t blame you if you missed the references to Christianity in the first three Zelda games because the hints were always subtle (especially for children) and it was never explicitly stated by characters in-game.

One of the biggest in-game hints of religious imagery was found in the Japanese version of The Legend of Zelda. If you played the English version of the game, you’re probably familiar with the Book of Magic, which had a cross on its cover.

In the Japanese version, the Book of Magic was actually called the Bible. At the time, Nintendo of America was extremely sensitive to any sort of religious or Christian imagery, which is why the name change occurred.

You might have also noticed that Link’s shield had a cross, which suggests that Link was intended to be some sort of Christian warrior or crusader. In later games, Link’s shield features a Hylian crest instead of a cross.

The same sort of religious imagery carried over to Zelda II: The Adventure of Link, but instead of a Bible, one of the obtainable items was a Cross.

The third game in the series, Legend of Zelda: A Link to the Past, also had its fair share of Christian imagery, but you wouldn’t have known that unless you knew some Japanese.

It’s important to note that the Japanese term “shimpu” particularly refers to Catholic or Eastern Orthodox priests, which rules out Eastern religious influences. It’s safe to say that Hyrule was written as a deliberately Christian world.

But perhaps the biggest piece of “smoking gun” evidence for The Legend of Zelda’s Christian influence is a piece of artwork that depicted Link praying before a crucifix.

The artwork of Link praying was apparently official art for A Link to the Past, but I wasn’t able to pin down the exact source despite the picture being shared on the internet quite a lot over the past decade. It’s possible that this was only concept art.

Regardless, it’s clear that there was Christian imagery in early Zelda games (and that’s not even considering indirect references and metaphors).

It’s less clear why there was Christian imagery and why it was abruptly taken out of the franchise and replaced with a fantasy religion. 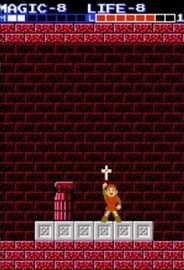 Were the developers legitimately set on making Hyrule take place in a Christian world or did they only have a cursory interest in Christianity? And was the Christian imagery removed because of pressure from Nintendo of America?

Whatever the reason, it’s quite sad that references to Christianity were scrubbed from the Zelda universe. There aren’t many explicitly religious video game characters, but it could be a worthwhile character trait that adds motivation and depth to a character’s actions.

In Link’s case, the image of him praying makes him seem more relatable and shows a humble part of him that players haven’t seen. The art makes it seem as though Link was seeking courage through God before embarking on a tough journey.

Don’t get me wrong; the direction Nintendo took the Zelda franchise isn’t bad, but the Christian version of Link had a lot of potential as a character and was never given a fair chance to develop.

I read the same thing happened with the original Dragon Quest games i.e. Christian symbology and references were changed for American localization. Kinda strange when you think about it considering the moral panic over vidya at the time, you’d think having a pro-Christian message would be desirable for marketing and keeping nosy parents satiated.

If only Christian parents knew about this back in the day. Then those kids could have played something other than Tetris again.

zelda uses the ancestral metaphysical concepts of Christian descendants to explain the universal good versus evil, you must choose good to become strong, beautiful and just. i gently caressing love the zelda games but never forget that in reality this only translates to interacting with the ugly, to bring light to the darkness. remember to hand out socks this winter, be a force for good in all areas of your community, help those who ask. even if you lose in the end, you dont actually lose. you see people interpret good as a force of idiocy because they fail to see past the fallacies of natural functioning logic. good defies logic, and it upsets demons in the first place. even simply logic in certain life situations can attract evil, truly folloowing the path of your soul surprises the demon and leaves them dumbfounded and powerless. people who posses evil will lose in ways they cant even perceive and this is the explanation for the devils veil of emotion fueled ignorance. the universe may operate on the rules of the devil but the dimension above brings the hammer of awakening upon those who refuse to believe

The Gerudo, the fellowship the antagonist Ganondorf is from, used Islamic symbols in the original release of Ocarina of Time. It got removed in later releases.

>It is a religious-themed game heavily influenced by The Legend of Zelda.

>The player controls a young Christian whose town has been infested with demons apparently under the command of Satan himself. His task is to purify and convert the denizens to Christianity. 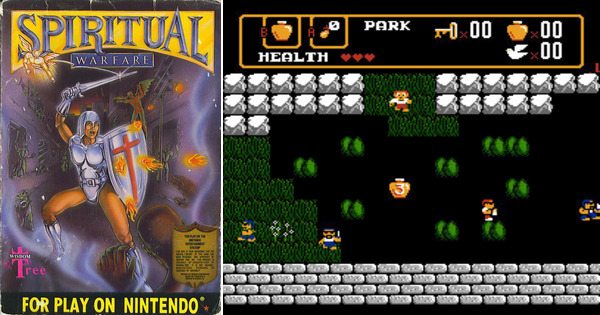 Reminder that if you have ever played any game in the LoZ series you have renounced atheism and accepted Jesus into your heart. 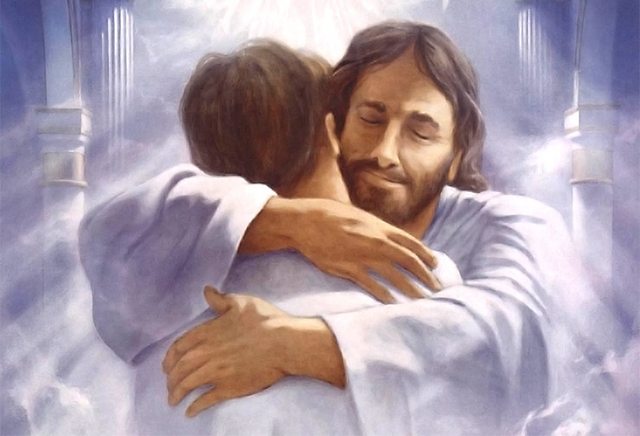