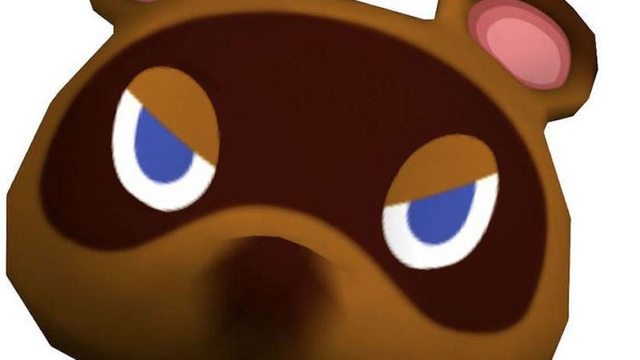 >The game launches incomplete and half-empty… b-but Nintendo promises three years of updates!
>Half a year later, the game is abandoned
>A whole year of crappy updates with zero new features
>A year and a half after launch, they announce a big update… but they warn that there won’t be big free updates any more
>At the same time they announce a 30$ DLC
>Fans thank Nintendo