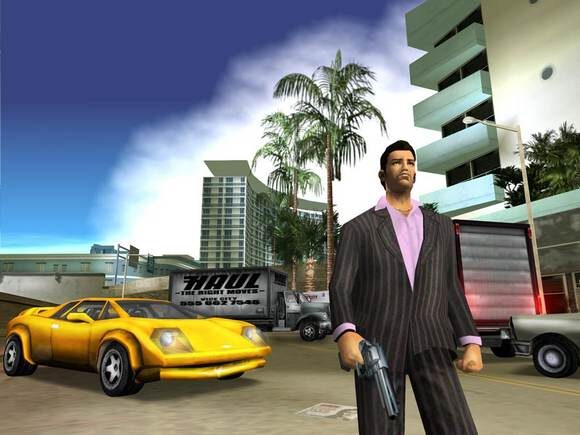 With the second Grand Theft Auto V trailer recently hitting the web (which is already one of the most hotly anticipated Xbox 360 Games of all time), I couldn’t help but be drawn to the unmistakeable funk of Stevie Wonder’s ‘Skeletons’ soundtracking proceedings. The first GTA V trailer also used a classy track by The Small Faces, named ‘Odgens’ Nut Gone Flake’, which was taken from a concept album of the same name in 1968. The GTA series has always been critically acclaimed for its music choices as well as its highly-addictive gameplay. The in-game radio stations featured in GTA have been one of the most celebrated and revolutionary aspects of the game since its inception, and I couldn’t help but wonder what other music might feature in GTA V when it hits the shelves sometime in 2013 (TBC).

The game is reportedly set in the present day, in the fictional city of Los Santos, which is said to be based on Los Angeles. Therefore, a whole host of past and present artists could feature on one of the game’s many radio stations. Below is a rundown on the history of the soundtracks used in the previous GTA titles, as well as a wish-list of genres and artists that could make an appearance in GTA V. 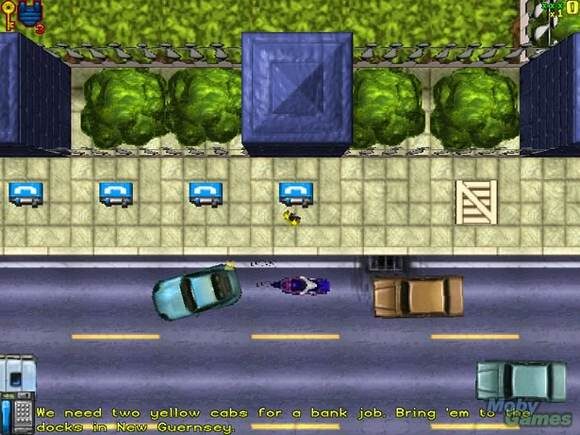 The music for the first GTA title laid the foundations for the ‘radio station’ style soundtrack that would eventually become synonymous with the GTA series. It featured music that was composed by Colin Anderson, Craig Conner and Grant Middleton, which utilised various genres of music, such as trance, techno, country, hip-hop, funk, hard rock and jungle. 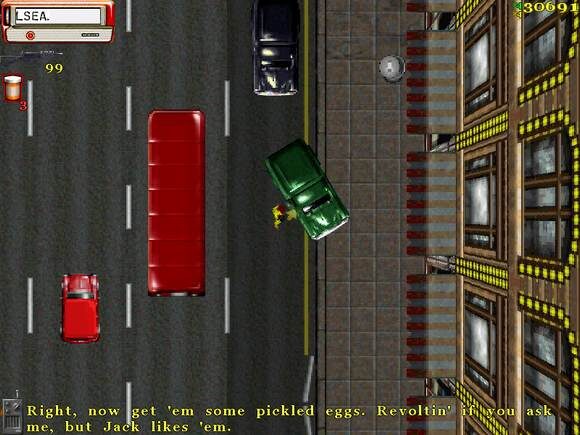 This expansion pack was the first of the GTA series to feature licensed music (albeit Italian artists from the 1960’s, such as Riz Ortolani). The music was chosen to echo the 1960’s London theme of the game. The game again used the same radio station format, with stations such as Westminster Wireless, Sounds of Soho and Kaleidoscope. 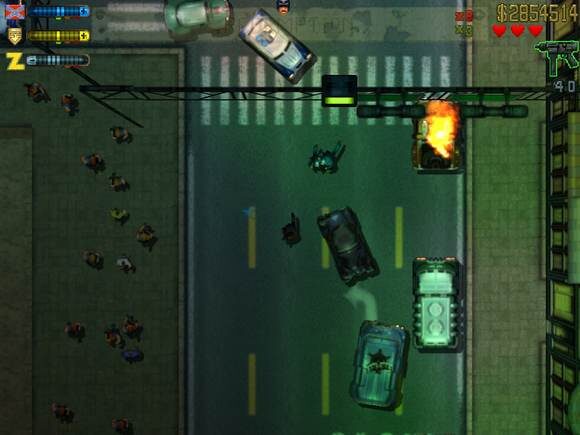 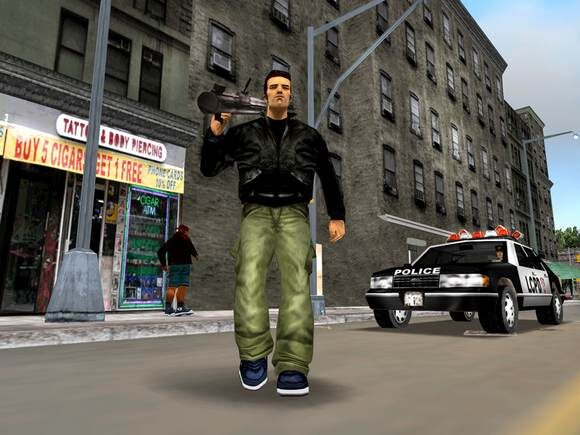 The seminal GTA 3 set the benchmark for all other video game soundtracks to follow; it featured 9 Radio Stations, and was the first GTA title to include a radio station that mimicked talk-radio stations.

It included many more licensed artists, such as Royce Da 5’9″ and Sean Price, it also included radio stations that played classic opera and reggae. One of the most popular stations was Flash Back FM, which only played music from the movie Scarface, such as Debbie Harry ‘Rush Rush’, and Paul Engemann ‘Push It to the Limit’.

Due to the 80’s setting of GTA Vice City, most radio stations played a mixture of music, DJ chat, and spoof advertising, with all stations reflecting one style of music intended to evoke the atmosphere of the time. The radio dial popped with instantly recognisable Top 40 hits and this was described as their best, most eclectic soundtrack yet. It was so popular that it was even released as a 7 CD box set, with each CD being based on one of the game’s individual radio stations. My particular favorite highlight was the epic 10mph golf cart chase involving Mexican gangsters, which was made even more perfect by Radio Espantoso’s Latin jazz. 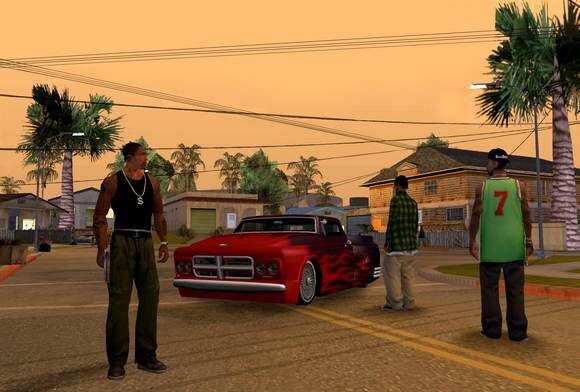 GTA San Andreas focused on the old adage that ‘bigger is better’, as the game was set in an entire state, as opposed to a city. This game was set in old-school 1990’s NWA-era Los Angeles, which included detours to San Francisco, Sin City and the Californian Bad Lands. With regards to the music featured in GTA San Andreas, Hip-Hop and varying sub-genres of Rap dominated the airwaves, which was befitting of the era. There was also some room to fit in New Wave, Rock, Country, and Talk Radio. To take the radio stations to the next level, Rockstar Games decided to partner up with Interscope Records, a subsidiary of Universal Music Group. This meant that three times as much music was included compared to GTA Vice City.

Artists such as Rick James, Public Enemy, David Bowie, Soul II Soul, and Frankie Knuckles all featured in the game; providing hours of 90’s nostalgia for everyone to relive (and possibly discover some new artists). 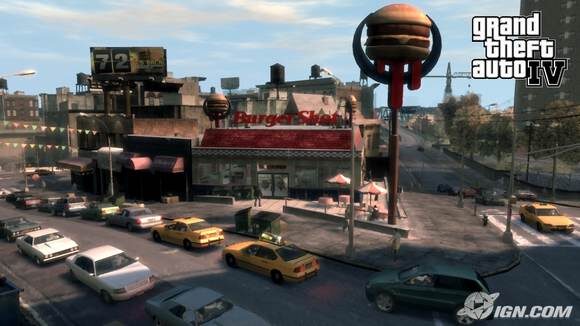 GTA IV is credited with completely reinventing the series, it also returned with a renewed version of Liberty City (GTA 3). There were now four different boroughs to explore, which were all based upon New York boroughs. The game was set in the present day, which meant there was a fantastic opportunities to create an amazing soundtrack, featuring the biggest artists of the time. Rockstar didn’t disappoint, including music from Kanye West, John Legend, Roy Ayers, Gil Scott Heron, Harry Thumann, and LCD Soundsystem. The game also featured musical genre du jour, Electro, which featured bleeps & bass from Simian Mobile Disco, Justice, Major Lazer, Boys Noize and Boy 8-Bit, on Electro-Choc radio.