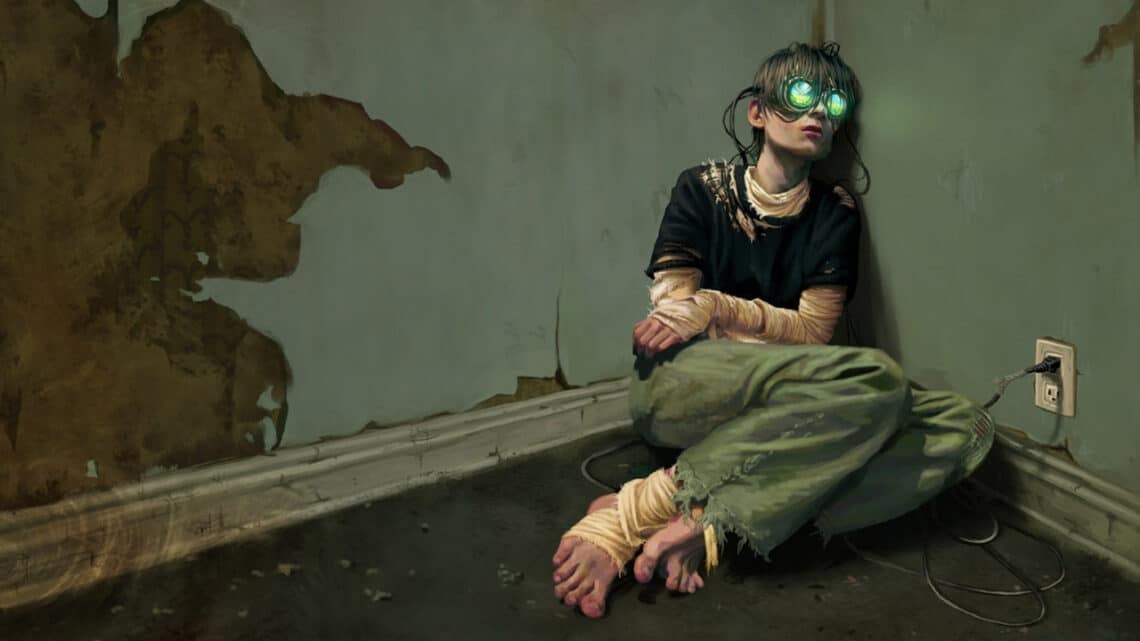 I recently read a list of upcoming video game titles with a mixture of joy and despair. Joy because there really seems to be an inordinate amount of good games out there at the moment, and seemingly unprecedented variety, too: everything from top-notch driving games to sailor simulators. Despair because there’s no way in hell I’m going to have time to play them all. I’m sure many people reading this will feel the same way

It made me wonder whether there really are more good games out there nowadays, or whether the number of games is the same but I perceive there to be more simply because, as a new parent and full-time worker, I have far less time to play them.

Certainly, the figures are going up and up. Global game-sale revenues were around US$71 billion in 2015, up from around $54 billion in 2011. But in terms of the number of actual games released, it’s not quite so clear cut. For a start, there are no definitive, official lists of all of the games released each year, which seems somewhat surprising. About the closest we can get is Wikipedia, which at least gives us a good ball-park figure for the number of releases, even if there are obvious concerns with accuracy.

But of course, these lists are clearly nonsense when you take even the most cursory look at other stats, which include games that haven’t ended up with their own Wikipedia page. There have been 3,384 games added to Steam this year alone, according to Steam Spy – significantly more than any previous year. There are over 100 apps added to Apple’s App Store’s games category every single day. But it did make me wonder: is the feeling that more and more games are being released just an illusion?

I went back to look at the figures in more detail. This time I examined the number of games released on each system in total, according to Wikipedia (I’ve concentrated on the Sony and Microsoft systems for simplicity). The PS4 currently has around 1,164 games, and the Xbox One has 660 (bear in mind that these figures include regional exclusives and re-releases, as well as download-only games). By comparison, the PS3 has a total of 1,832 games, and the Xbox 360 has a similar number: 1,891. Going further back, the PS2 has a staggering 2,466 games, whereas the Xbox has a more modest 941.

By comparison, the figures for the PS4 and Xbox One are 388 per year and 220 per year, respectively. So although the Xbox figures are mostly static, the PS4 has seen far more games released annually than its predecessor. Indeed, if you played a different PS4 game every day, you still wouldn’t be able to play all of the games released in one year (although admittedly, some of those games might be exclusive to Japan).

If we look across to the PC, it seems there has been a veritable explosion of games in recent years. According to Steam Spy, in 2010 there were 274 games released on Steam, but by 2015 that figure had leapt up to 2,959. In 2016, meanwhile, a staggering 3,384 games have already been released – September alone saw the release of 430 games.

Then of course there’s mobile gaming. There are currently more than half a million games available on the App Store, an almost meaningless number. There’s a similar situation on Android.

Now, I know what you’re thinking – the vast majority of mobile and Steam games are likely to be utter crap – cobbled together bits of code assembled by amateur developers. But given the sheer numbers of games, the law of averages dictates that at least some of them must be worth playing. So are games getter better, or worse? Are there more good games being released now than a few years ago?

A question of quality

For all its many, enormous flaws, Metacritic is a useful indicator of the kind of reception that a game has received. The site also publishes an annual review that gives the average score for all video games reviewed that year by platform.

Below is a chart showing the average Metacritic scores between 2001 and 2014, and it’s clear that critic review scores have remained fairly constant for the past five or so years – although what caused that massive dip in 2007 is anyone’s guess (some have suggested it was a deluge of shovelware for the Wii and PS2).

But my question was are there more GOOD games being released now – even though the average has stayed the same, this could be because large numbers of terrible games are being released at the same time as lots of truly exceptional games, so the very high scores and very low scores cancel each other out. Or it might be that most outlets no longer review more than a fraction of games that come out, and tend to focus on the ones that are worth playing.

2011 was a truly exceptional year for games, according to Metacritic. In that year, an impressive 23 unique titles scored 90 or above. But since then, truly amazing games seem to have been thin on the ground: the number of unique titles scoring 90 or above dropped to 16 in 2012, then to 13 in 2013, then to 11 in 2014, and stayed at 11 in 2015 (although two of the ‘games’ in 2015 were DLC add-ons). So far, 9 games have scored 90 or above in 2016. Either reviewers are getting harsher, or fewer and fewer really exceptional games are getting released each year. Or Metacritic is just not a very good way to assess quality. Take your pick.

A question of length

Are games getting longer? If individual titles take longer to finish, it would certainly explain why it feels like it’s impossible to keep up with all the new releases. Unfortunately, this is a tricky one to answer. The sheer increase in storage capacity over the past couple of decades definitely means that games are getting bigger – look at the size of Grand Theft Auto V compared to Grand Theft Auto 3, for an example. But then again, there were plenty of lengthy RPGs even back in the days of the SNES and Mega Drive.

The rise of MOBAs and the games-as-a-service concept over the past few years has undoubtedly increased the amount of engagement people have with individual titles. Games like League of Legends, Destiny and Overwatch don’t really end, and gamers can pour hundreds of hours of their time into those titles. As Kotaku’s Jason Schreier pointed out recently, more than 311,000 people have spent more than 491 hours playing Destiny. Presumably, these players don’t have much time to play anything else.

The past couple of years have seen the release of games like The Witcher III, Metal Gear Solid V and Xenoblade Chronicles X, each of which can hoover up 100+ hours of playing time. But then again we’ve also seen an explosion of indie titles like Virginia, which can be put to bed in a couple of hours.

I once owned, and played, pretty much every single Dreamcast game that was worth buying. Admittedly that console had a criminally short lifespan, and even then there were a handful of great games that escaped my grasp at the time, such as Outrigger, Cosmic Smash and, criminally, Shenmue II. But when I finally parted with my Dreamcast game collection, it was safe in the knowledge that I’d pretty much ‘done’ that console. The same was true of the Gamecube, and, to a lesser extent, the PS2. Yet in 2016, three years on from the launch of the latest console generation, I still have piles of Xbox 360 and PS3 games that I’ve yet to play – and I’ve barely scratched the surface of the latest generation of games.

A lot of this backlog can be put down to simply growing up and having more responsibility, and hence less time for gaming. But after looking at the evidence, there are more games coming out than ever before, particularly for the PS4 and PC. And a lot of these games are worth playing. At the same time, behemoths like Destiny and Overwatch (and, right at the end of the commitment scale, DOTA 2 and World of Warcraft, still) demand more and more of players’ time.

We are living through an incredible time for gaming, an age of unprecedented variety and choice. But the days when we could actually play most of them have long since passed – and not just because we’ve grown up. In this new Golden Age of gaming, finding games worth playing it not the challenge: it’s figuring out what’s worth your time

Freelance writer and co-author of "A Most Agreeable Pastime."