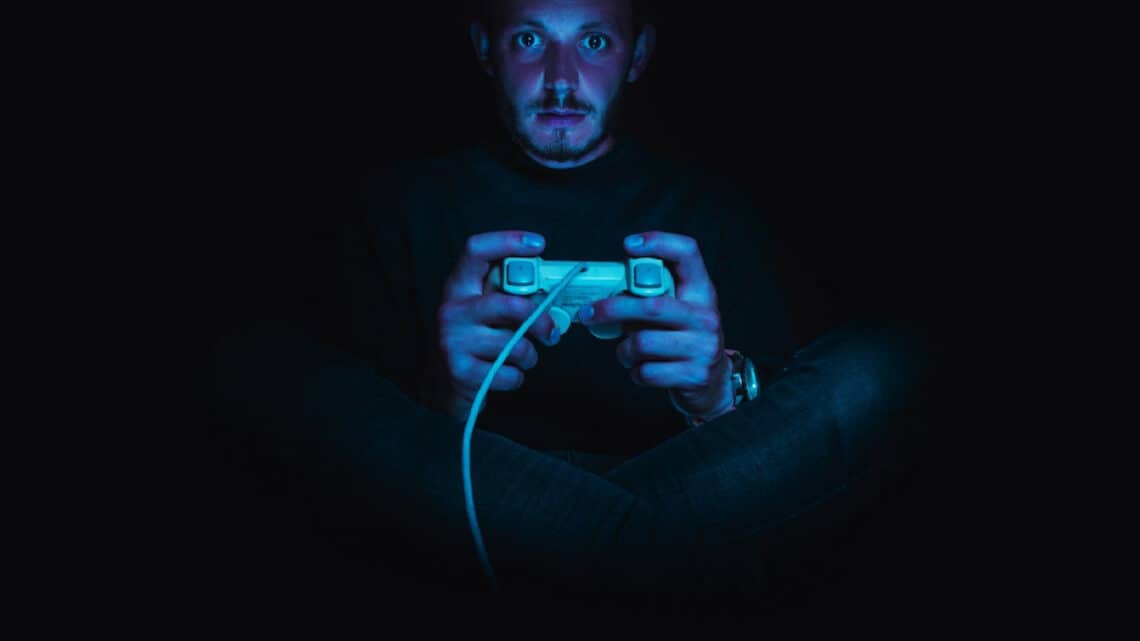 Game journalists used to be the only source consumers could turn to for gaming advice, purchasing decisions, and informed opinions about video games. Their time is almost up, and it’s not simply because other sources of information became available through the rise of social media and video streaming platforms. It’s mainly because they made themselves irrelevant.

Even as gamers themselves have risen to become trusted voices in the scene, to take up the positions once filled by professional reviewers, game journalists have adopted an elitist approach that has both alienated and angered their audience.

“Gamers are over,” wrote Leigh Alexander in an article that sparked the GamerGate movement. “Gamers don’t have to be your audience.”

No longer interested in serving the people who once depended upon them for their opinions, game journalists opted instead to denigrate and insult video game enthusiasts as “entitled” for a variety of illogical reasons. Their elitism is their downfall.

Not content with openly condemning gamers as “sexists” and “misogynists,” a large swath of the gaming press prefers to push their personal politics in news and reviews, using video games as a platform for social justice outrage.

As one gamer wrote, “They’re not reviewing games, they’re blogging about themselves through the lens of video games. It’s just narcissism.”

And they continue to do so, even as their relevance dwindles with the rise of independent voices on YouTube and Twitch — digging a hole so deep that they’ll be unable to crawl out of it.

When they aren’t signaling their virtue, reviewers pen pieces that only exist to drive hype for inferior products — all the while drawing easy traffic to their websites from gamers searching for early impressions. Even with ample lead time, reviews are often rushed and uninformed. Evidence of this can be found in dozens of early reviews of No Man’s Sky, which offered only glowing praise for the ugly mess.

Given the content of these reviews, it’s no wonder gamers find it hard to trust these paid professionals.

Publishers like Bethesda know this, and have since come forward to announce that they will no longer be offering early access copies of their video games (including Skyrim and Dishonored 2) to the press. And they aren’t the only publisher to do so — 2K Games, which published Civilization VI and Mafia III, has also adopted the same policy. Predictably, this has caused an uproar among the gaming press, who have since penned multiple articles decrying the decision.

In response to the publisher, Polygon advised its readers to stop pre-ordering Bethesda games, urging them to wait for reviews.

“Bethesda’s goal is to limit information that it doesn’t control in order to sell more copies,” wrote Ben Kuchera. “This is its play to do so. To paint this as anything other than being consumer- and press-hostile requires some pretty hefty spin.”

On Rock Paper Shotgun, Graham Smith called the move a “bad thing for you and everyone other than Bethesda.”

Smith explained why he believes restricting the gaming press from early access is a bad thing for readers in general. However, given that gamers now turn to word of mouth on social media, Reddit threads, crowdsourced Steam reviews, and YouTube demos for its information, it’s difficult to fathom how the restriction hurts anyone other than the reviewers who hastened their obsolescence.

In all his brilliance, Kotaku UK’s Richard Stanton went so far as to suggest a boycott of all coverage related games produced by Bethesda and other companies like it.

“Games press should treat Bethesda in the manner it wants, avoid covering the games then publish a 3000 word review a few months after launch,” he wrote.

Given that most gaming websites depend upon news and reviews as their main sources of traffic, nothing would kill them faster. After all, if the end of game journalism is inevitable, why not just end it?

If there’s any way to save game journalism, its current proponents should step back and let others handle it.

[…] who ever so often inject their personal politics into their coverage, and even go as far as to demonize and alienate readers for disagreeing with […]