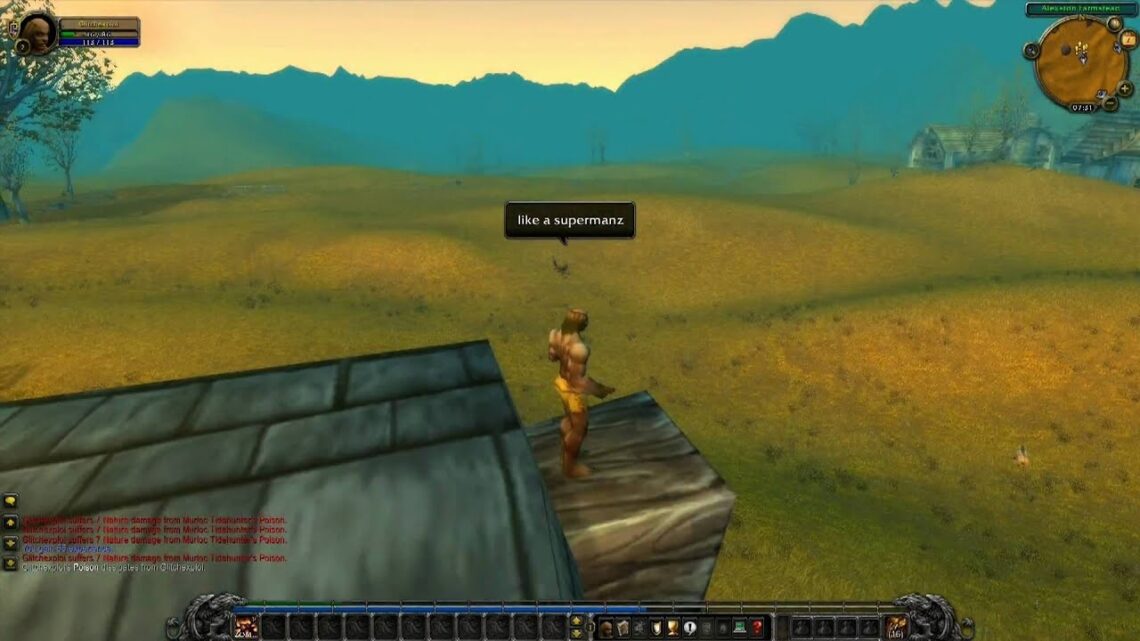 Blizzard faces a lawsuit as parents of a World of Warcraft player claims their 13-year old jumped to his death as a reenactment of the MMORPG.

According to Chinese news agency Xinhua, parents of the child say the child was addicted to World of Warcraft and jumped from a 24-story window on December 27, 2004 in a reenactment of the game.

TGDaily had this to add:

We translated the original Chinese language article and found out that just before committing suicide, the boy left four letters and one hand-written note to his parents. In addition, he also logged onto World of Warcraft and told fellow players goodbye. The boy, who played a Night Elf in the game, believed that he could meet his favorite Night Elf hero, if he committed suicide.

Their story received support from Zhang Chunliang, an activist known for his views on Internet gaming addiction. Chunliang, who purportedly talked to more than 60 parents whose children have become addicted to online games, is moving to file suit against Blizzard.

Although the MMORPG itself doesn’t encourage jumping off buildings, some have made it an in-game sport of leaping from tall buildings, bridges and canyons (called WoW Basejumping).

There are also a few quests (“Test of Faith” for Horde and the Feralas one for Alliance) that encourage players to leap from great heights, but they land with a parachute or get teleported away before going splat.

Because players can and do die for jumping off tall ledges (at least if they hit the ground instead of water), the parent’s allegations will likely face an uphill battle in court.

World of Warcraft quickly became a success in China, generating more than 1.5 million players in that region alone since its launch in June. With a global user base of 4.5 million, the game stands as the most successful MMORPG currently in the market.