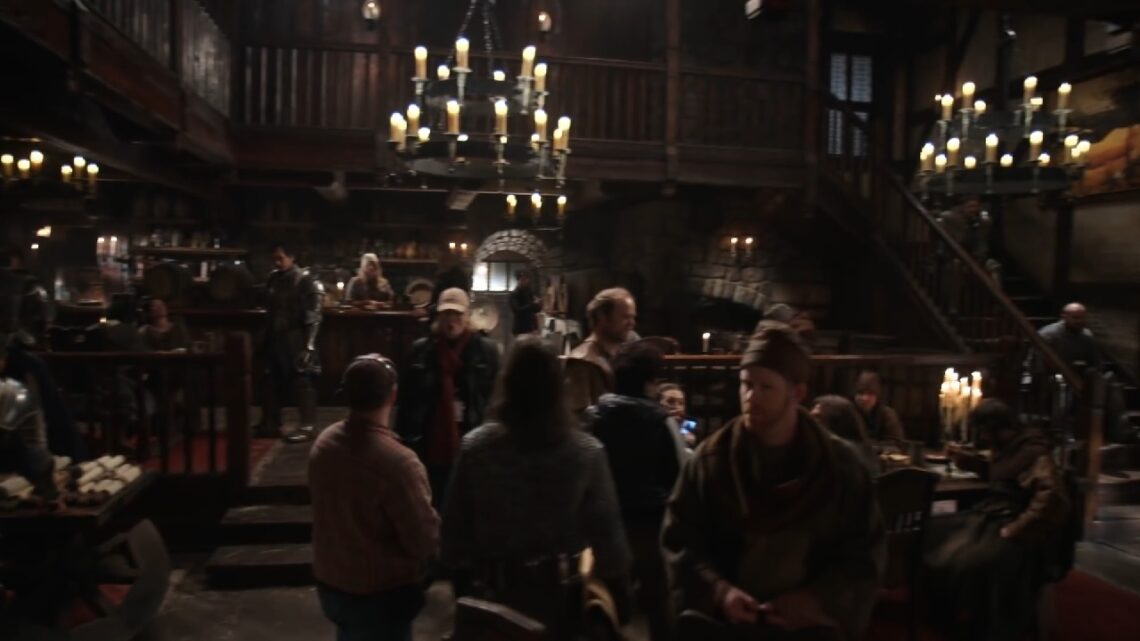 As part of the new Warcraft film, some very familiar locations of the game have been recreated in reality – or well, film sets.

One of the areas of the film where we’ll see members of the Alliance meet is the Goldshire Inn. 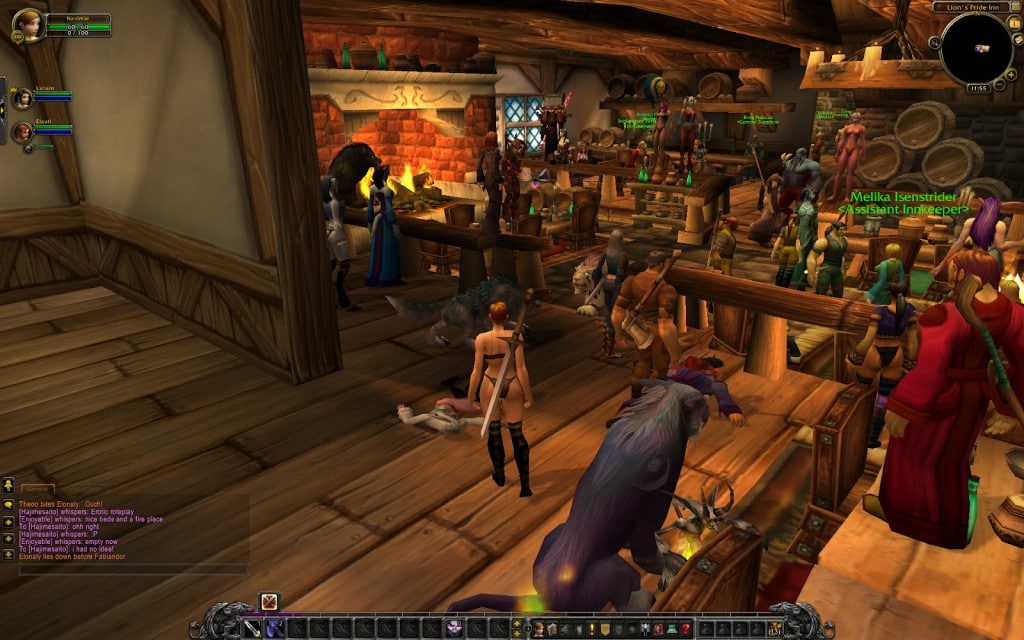 Well, there are fewer people dancing on the tables in their undies in the film version. Hopefully that will change in post.

There’s an Easter egg right by the door that says ‘Kobold’s Wanted’, a nod to the early game quests that see you hunting down the blighters. 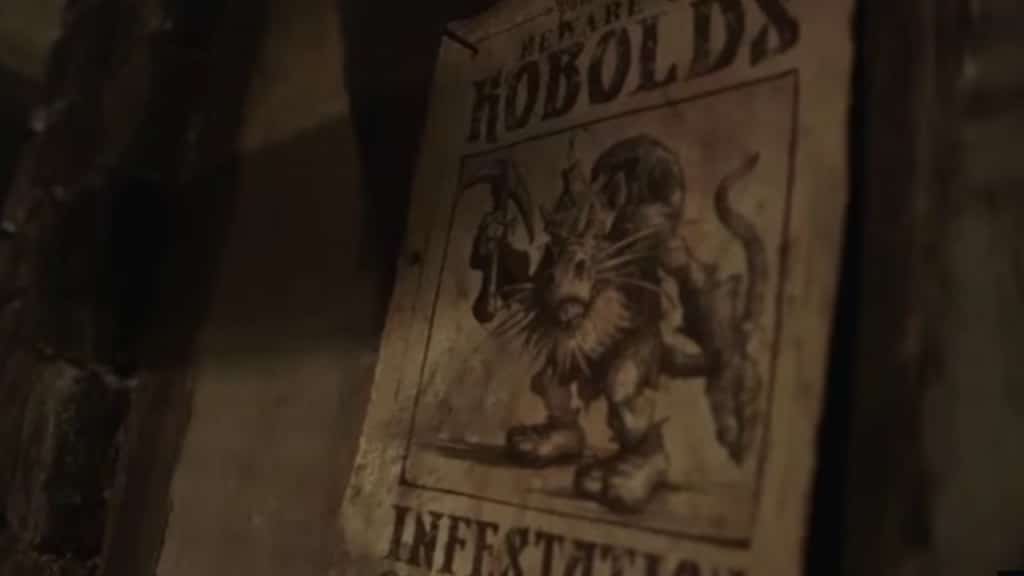 If there’s this much attention to detail in one set, it suggests that players are going to need to comb through every frame of the film to pick out all the nods to World of Warcraft.

Mikhail Petaykin made it in Unreal Engine 4 also 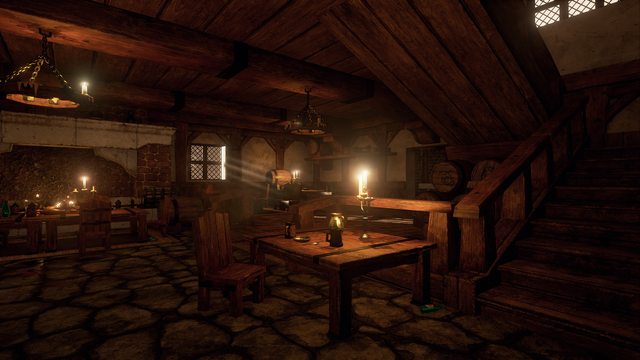 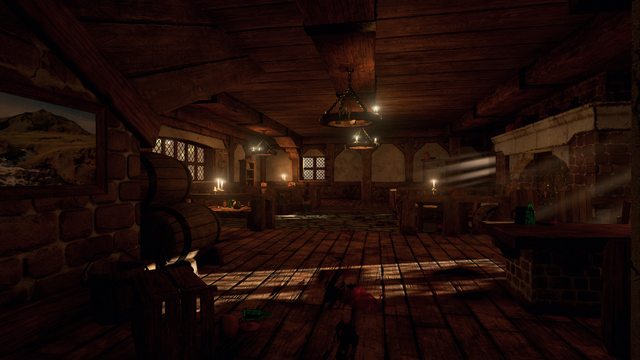 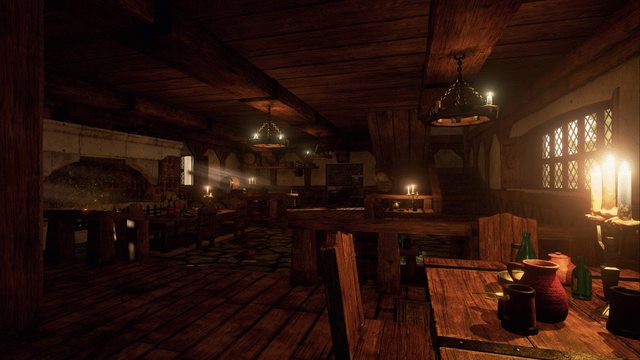 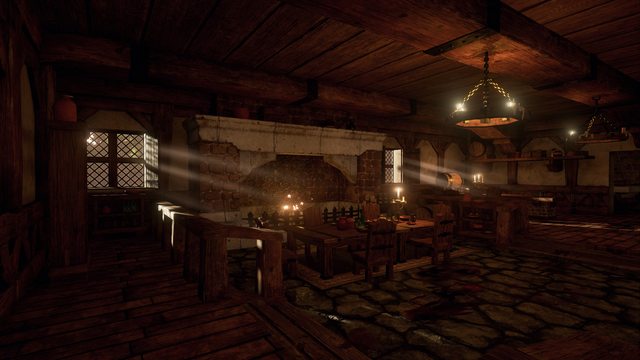