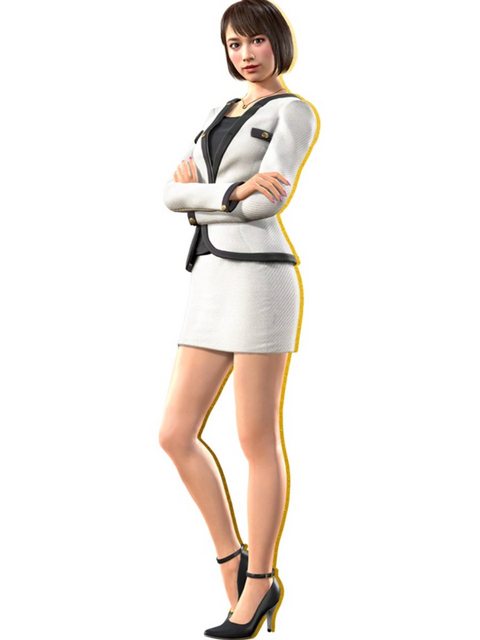 54 thoughts on “Would you play a Yakuza game with a female protag? I’d personally go for the wonderful Saeko as…”