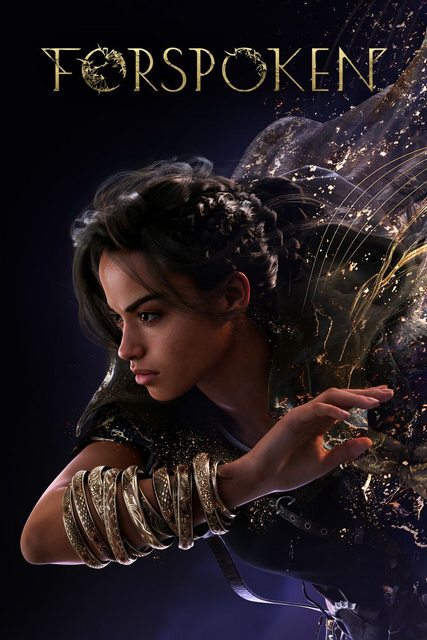 I'm seeing zero hype and advertisement for this game. The demo has made people stay away from the game even more. Is this the first flop of the year?