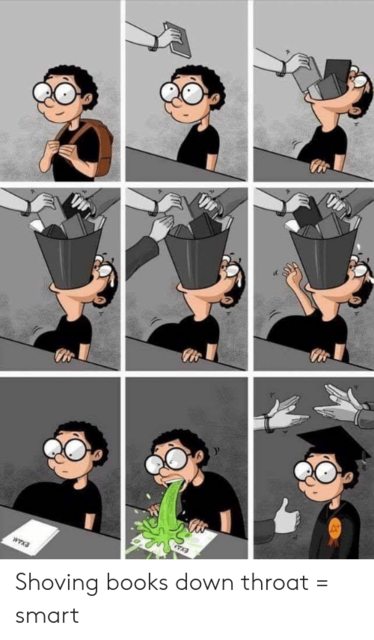 >dedicate your life to setting new standards for video games
>These retards still refuse to use MY ENGINE, MY CODE, MY PRODUCTION SCHEDULE, MY GAME DESIGN DOCUMENTS.
>People would rather code using Unity and Unreal instead of Source 2.
What’s even the point to making games anymore if these imbeciles refuse to follow? they refuse anything even when it’s good for them and it brings them money, how fucking masochistic do you have to be?