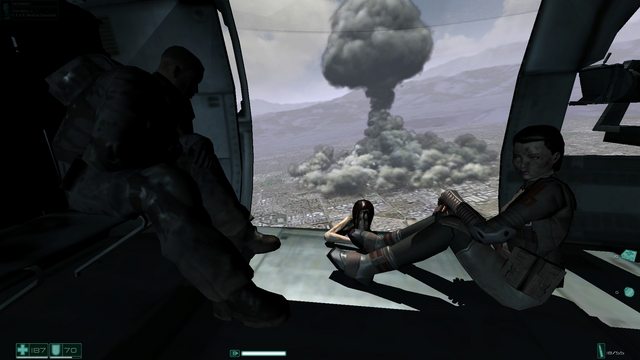 Just finished F.E.A.R. for the first time; I've played the first half and middle multiple times over since ~2008, but never actually finished it.

Did Alma do anything wrong? Alice Wade was the only 'innocent' person who wasn't an armed combatant that she had a hand in killing, right? I can get killing Delta guys since they would impede her revenge.