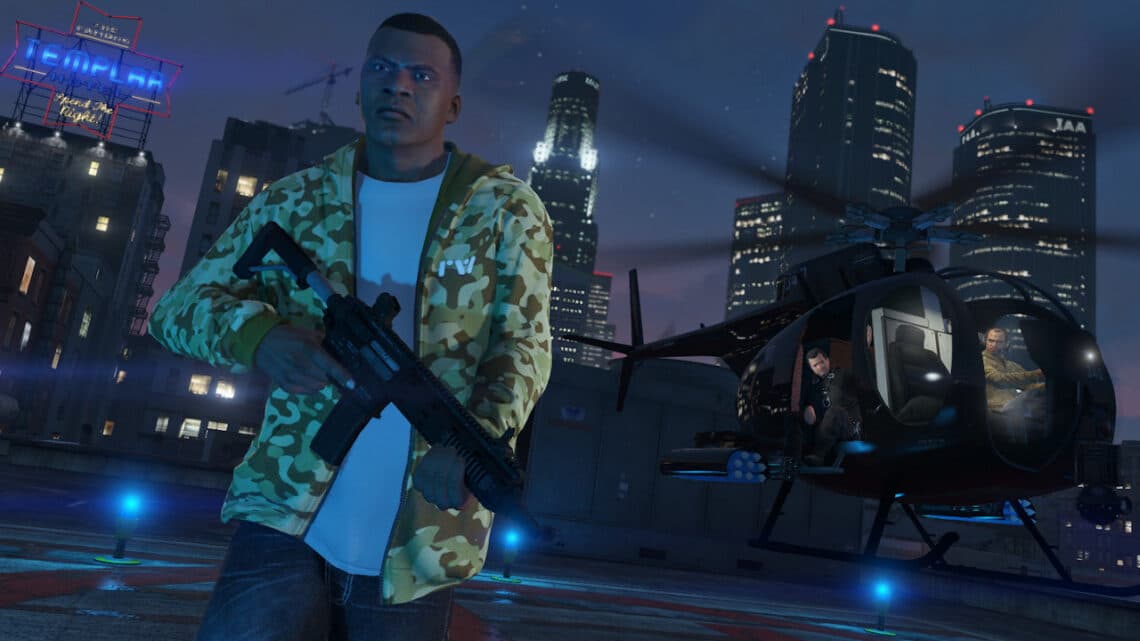 For the last few years, the gaming world has been engaged in one hotly contested debate: walking simulators versus murder simulators. Sure, that might be an extremely simplified summary, but it is still accurate.

The walking simulator side believes games should focus on storytelling and have social justice messages, while the murder simulator group thinks games should be enjoyable to play. The argument perpetuated by the video game social justice society is that video games are either “pseudo-masculine nonsense” or “frustrating time wasters that leave you feeling dead inside.” At least that’s what developer Brie Code argues in the latest “thinkpiece” targeting gamers and game developers for not enjoying her brand of games and instead creating and buying “boring” games.

Her argument is that the gaming industry is filled with—who could have guessed it— gamers, and these damn game-loving developers aren’t making games for people who don’t like games.

Her case is based on purely anecdotal evidence from her cousin’s experience in playing Skyrim. Her cousin, who barely plays, only enjoyed Skyrim because of Lydia (a minor, relatively irrelevant character) and the social interaction she had with the NPC. She quit enjoying the game when Lydia died. This, Code argues, is the fault of the developers not the player.

What Code is arguing is that games need to be more “compassionate” in order to be less boring, but she could not be more wrong.

One of the best-selling and most fun games of all time is Grand Theft Auto V, and in my countless hours of playing I have yet to show a single ounce of compassion. Having a rough day and looking for some fun? Pop in GTA and fly an airplane into a busy highway or randomly start running into cars and making them explode. Tell me this isn’t fun:

Want more fun in video games? Go play any Gears of War game and enjoy the merciless carnage in a series that has sold well over 20 million copies. Does this not look fun to you?

If we want to talk about video games that are actually boring, why not mention the failed walking simulator Virginia. Critics of the game should all agree that Virginia would have been way more fun if players had the opportunity to brutally murder NPC’s (or do literally anything other than just walk around).

Sex, drugs and murder are what make video games fun. People don’t have to like it, but those people are also probably still sitting on Twitter defending No Man’s Sky.

Video games are not boring, they just aren’t for everyone.