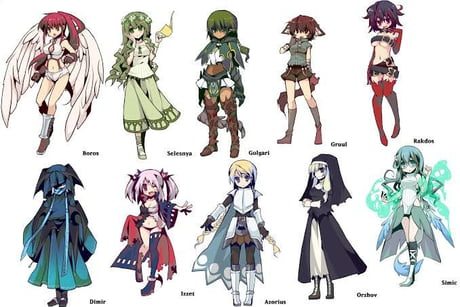 I care just enough about Ravnica to think it would be a cool place to run a campaign in, but not enough to read some books so I got questions. What does Jace being the Guildpact actually mean? Like does it give him special powers and what are they? I thought the 5e sourcebook would actually give him stats or something, but it doesn't. Apparently there whole schtick is that he's never around so why would you want him involved in your campaigns?