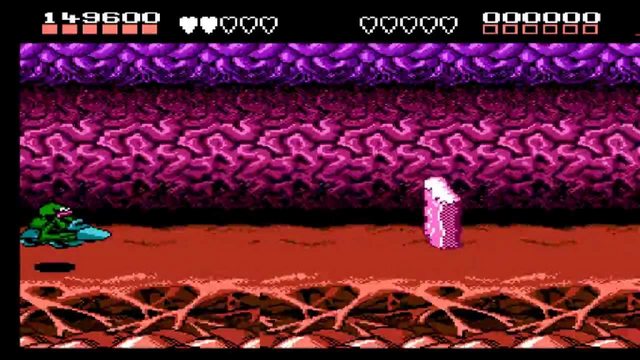 How do you feel about most NES games being tough as nails?