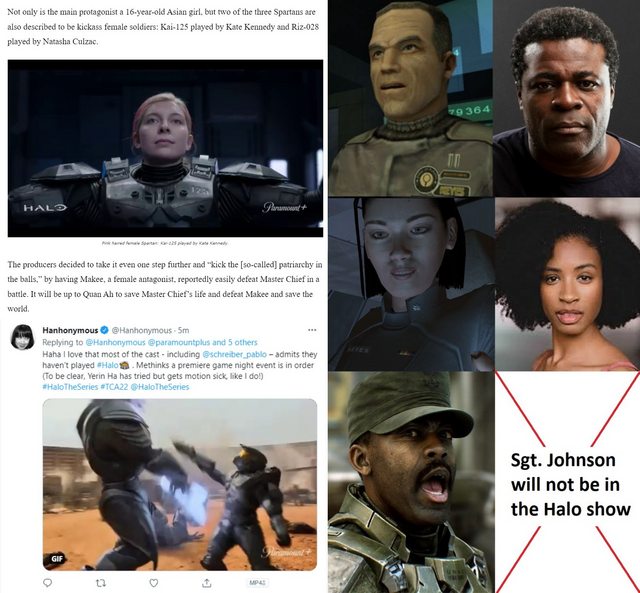 How important is it to adhere to the source material when adapting something like a video game to the big screen? Isn't most of the appeal of doing that to give fans the live-action version of the thing they love, with actors who look the part, story that generally follows the ones from the games, and set pieces that hearken back to those seen in the game?
What is the point in adapting something for established fans, only to then throw everything out in favor of making it "yours"? If you wanted to make something yours, why not make something new?