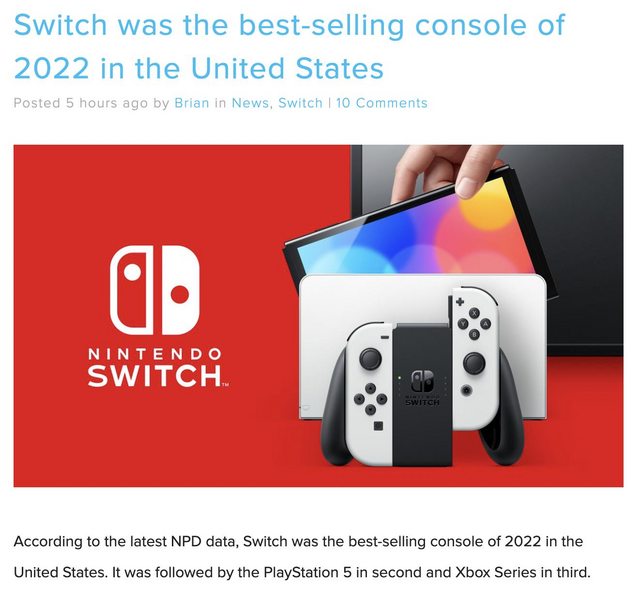 How is the Switch still mogging the PS5 2 years after its release and without any price cut?