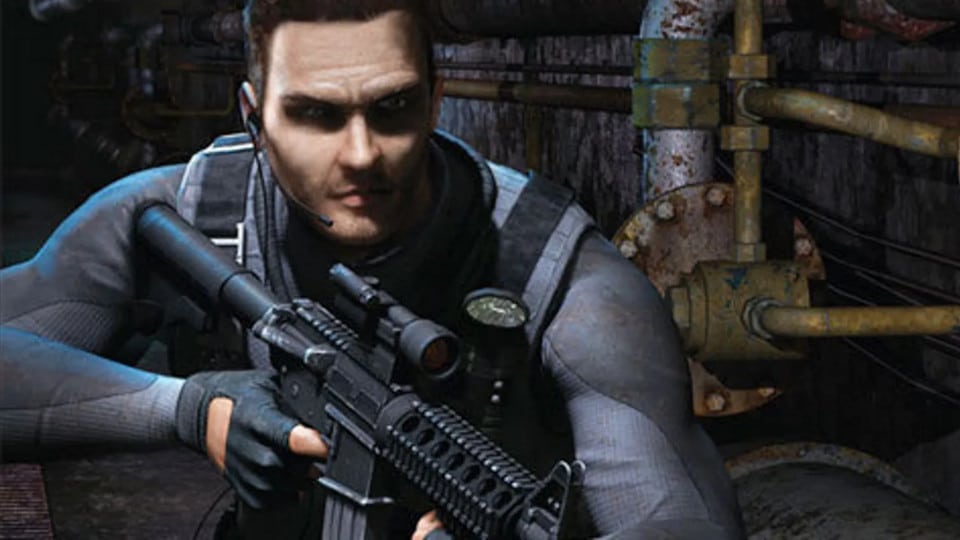 Want to know the best way to kill off a valuable franchise? Let it run its course. Be the impatient child at bedtime who never tires of saying, “And then what happened?”

Just look at how Sony terminated the Syphon Filter series. A decade ago, Syphon Filter was king shit — perhaps the most bankable action/espionage title on the original PlayStation. As the daring American agent Gabe Logan, you would tool around shooting evildoers in grim, darkly-lit settings. Gabe had a personality, some core sidekicks, and a shtick that gave him a huge head start over Johnny-come-latelies like Sam Fisher.

What went wrong? Put simply, Sony let Gabe get old. The last Syphon Filter game of note, The Omega Strain, didn’t let you control Mr. Logan at all. He’d been promoted to NPC status, putting the player in control of some new kid. Fan interest in the game tanked, because this sort of move seriously miscalculates the value of the name character to a franchise. Remember the fan reaction to Metal Gear Solid 2, where you played girly-man Raiden instead of Snake? Same thing. You don’t go to an Indiana Jones movie to watch Shia LeBoeuf — not unless you want to see your precious memories raped.

Back to Metal Gear: the second sure-fire way to kill off a bankable pop-culture sensation is to alienate newcomers. While MGS 2, 3, and 4 were all arguably quite enjoyable without any prior exposure to the milieu, they were all highly geared to deliver referential jollies to folks who’d been playing the series since the beginning. That pool of players can only shrink over time. The more in-jokes and convoluted intergenerational plot-points you cram into a game, the more you are chanting, “I hope this baby I have nurtured for years will grow sickly and die.”

In this way, many game designers kill their children.

New video games in an ongoing series don’t need baggage. Above all, they must be made accessible, for as older gamers lose interest (or die, for that matter), clueless noobs will take their place. Games must welcome them, not slap them with a cliqueish rubber cock.

If a game designer takes pleasure from watching his creation die, then maybe he should get out of gaming, and into modern art. Those tossers sculpt huge mounds of decaying crap all the time…