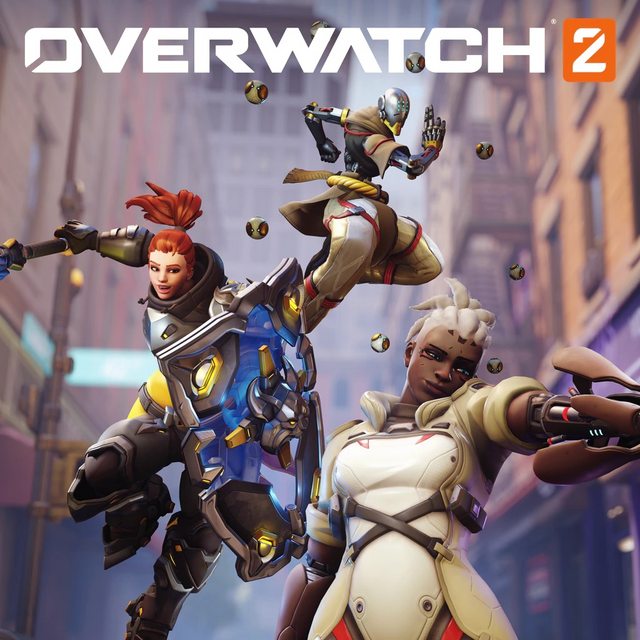 I was already not pleased that they're removing the lootbox system and replacing it with a battlepass. Not to say that the lootbox system was even good but a battle pass manages to be even worse. People kept saying who cares, it's just cosmetics. And that was fair enough. But now it comes out that they're actually putting new heroes behind the battle pass. Which is an absolute bullshit move for a competitive game. That was the whole appeal of Overwatch compared to its contemporaries like League of Legends, Valorant, Apex, and so on. You could just buy the game and you'd have everyone, you wouldn't have to constantly grind to unlock the newest character. You were never in a position where you were at a disadvantage because you didn't own a character. Now for some reason, after years of gaming history proving how bad an idea it is, they've decided "We should add that awful feeling to Overwatch as well." I mean I can see some validity to a battle pass system, as much as I hate it, because it keeps people playing. It's a proven way to ensure the game stays active because many people will come back every day to work on their battle pass. But many games with successful battle passes are successful because everything in the battle pass is entirely cosmetic. Some even allow the battle pass to pay for itself as long as you keep completing it, because people playing the game is more important to them than the money. Even for games with battle passes, locking actual gameplay content behind the battle pass is a heretofore unheard of move.

I was thinking of coming back to this game because there were some characters I missed playing and it's not like I'd be spending any money on it, but I hate to even support something like this with my playtime. I really hope this is a disaster for them because they are making literally every evil business decision you can possibly make for a free to play game. It is imperative that OW2 fails so no other company thinks this is a good idea.