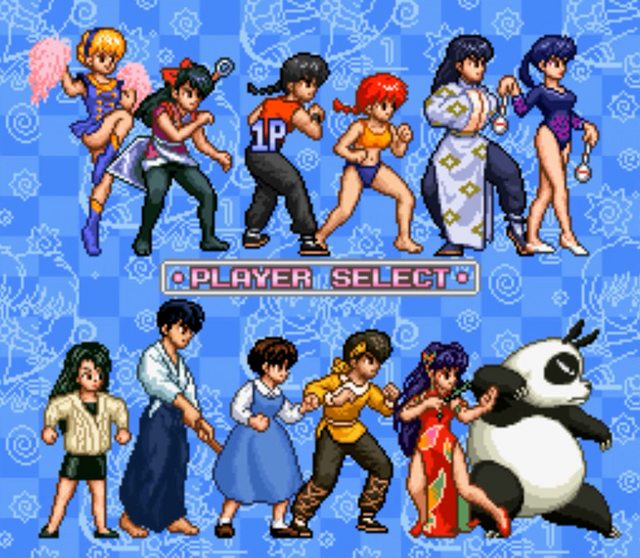 If you don't main Ranma-chan then you're not my homie.