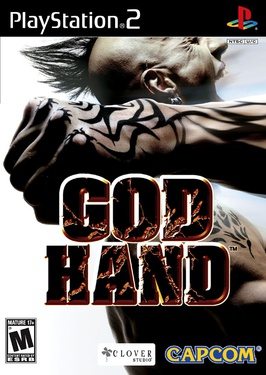 I'm sick and tired of pretending this game is actually good.