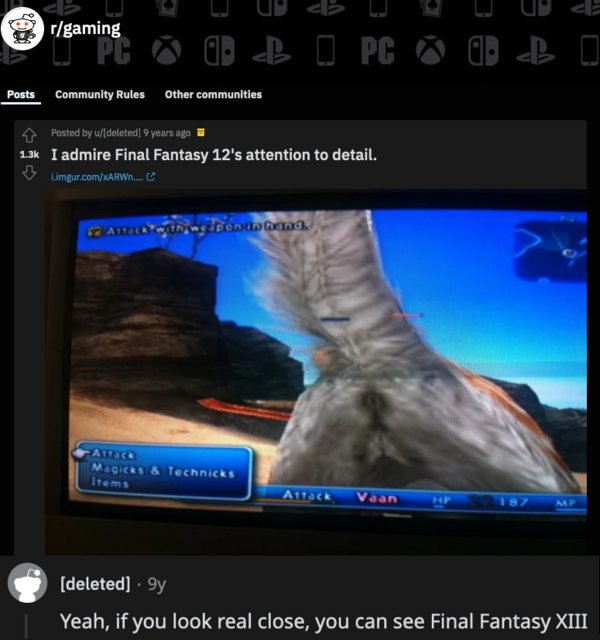 Is getting into Final Fantasy worth it? Do I have to play all 16 games in order to comprehend the story?