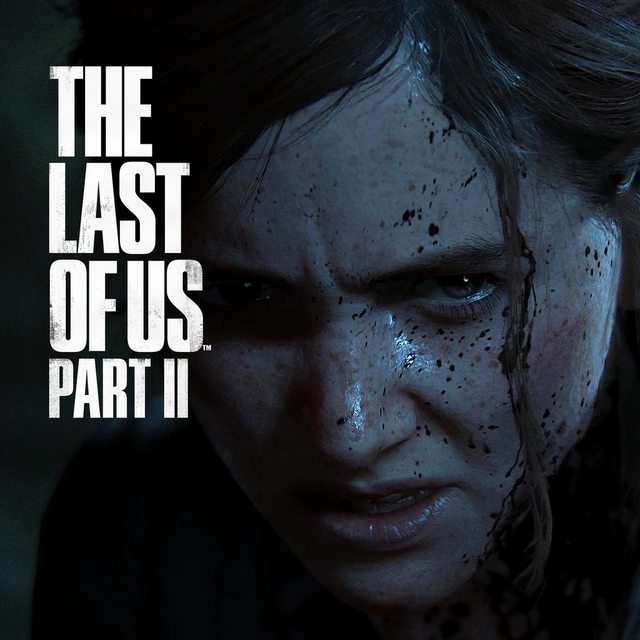 >It’s better than the first game at everything but story
Maybe it’s because I wasn’t that attached to the first game like so many others, but I find the sequel to the better game. The animations are better, the controls respond better, aiming is made better by the inclusion of motion/gyro options, overall more responsive, there’s significantly more stuff to use your resources on, more upgrade paths, better sound design, etc. The encounters and level design are leaps and bounds better than the first. They both have their fair share of empty areas, but with the 2nd one it’s seems like side areas are actually populated with zombies or survivors to kill, small puzzles to solve, or (albeit very limited) platforming while the first didn’t feature anything like that. The enemy design is more varied even though a lot the differences are small changes in tactics like likeliness to use melee or ambushes, that is still more than the first game offers. Also the cat and mouse gameplay is helped massively by news ways to hide and get around the map. If the original Last of Us was a 6/10, I’d say that this is a solid 7/10.