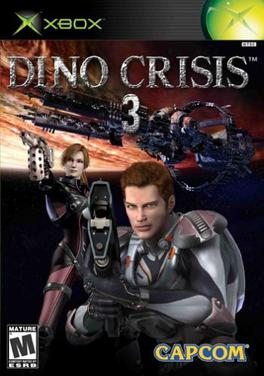 ITT Games that got ruined by real life events
>The original proposal was for a "human drama" set mostly within an unspecified "facility" in a city under siege from rampaging time-displaced dinosaurs, with the player being able to fight the dinosaurs with AI partners, and in which decisions made by the player could change the course of the story.[5] In reaction to the September 11 attacks in the United States, Capcom Production Studio 4 moved away from the city environment, and it was instead decided the game would be set on board a space ship far into the future.