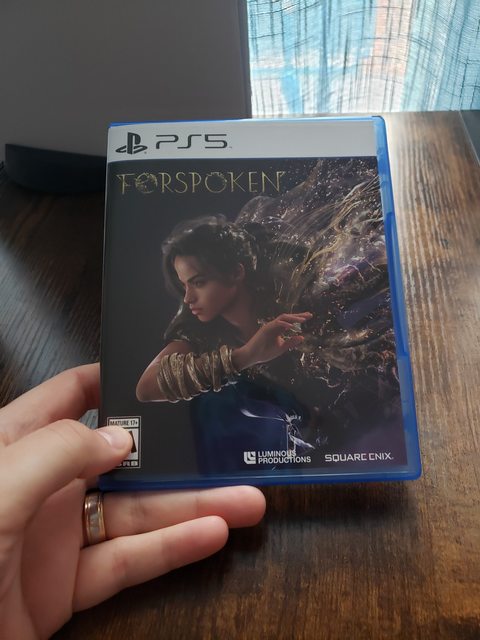 I've played Forspoken and I'm here to let you all know that it's actually a pretty good game.
Don't listen to the haters, buy Forspoken.