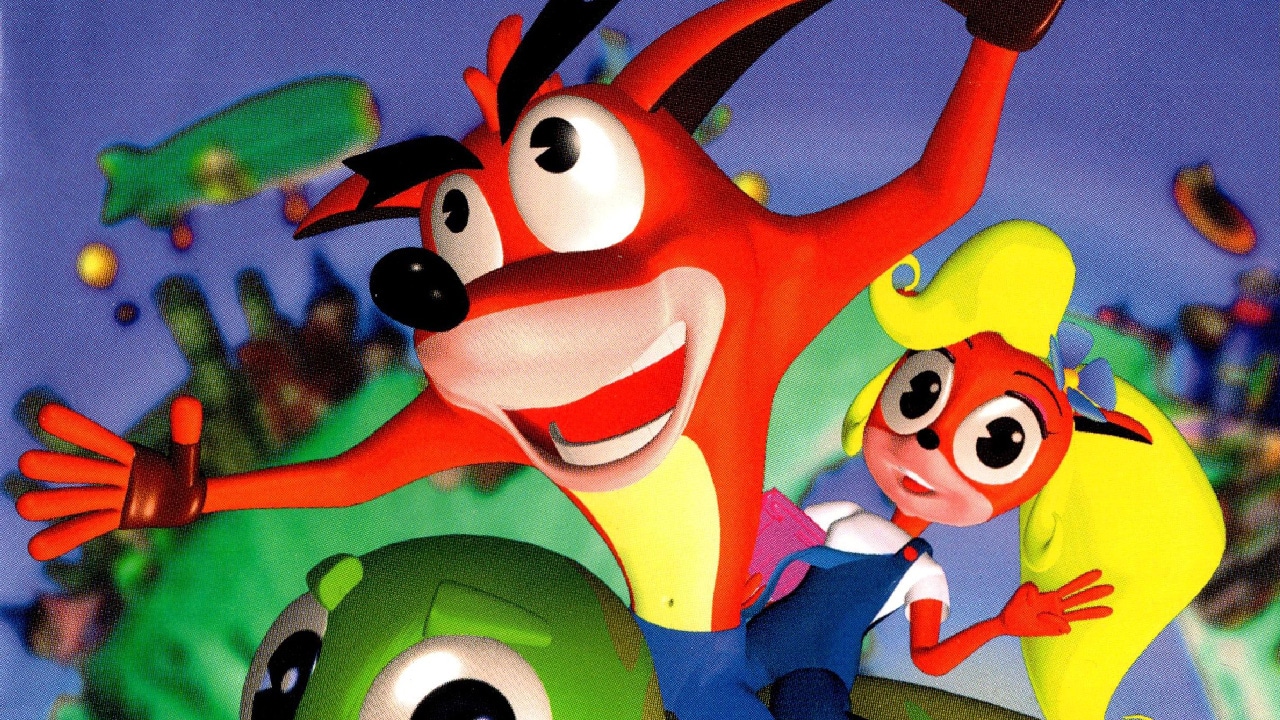 If there's one thing Japan is great at, it's video games -- but that usually applies to video games conceived and developed in Japan. When it comes to localized Western content for a Japanese audience, the results can be mixed. In the case of Crash Bandicoot for the original PlayStation, the Japanese version was unquestionably inferior to the Western version.

Crash Bandicoot's success in the West was because of two very simple ingredients. First, the overall tone of the game is the perfect blend of 90s edge. For example, the titular character is an edgy late Gen-Xer/early millennial with a distinct attitude. Crash may look kind of lame nowadays, but he was practically genetically engineered to be the exact definition of "cool" in the mid-90s. You can also say the same thing about the game's funky soundtrack. And don't forget about the cartoonishly violent death animations (cartoons nowadays don't even show physical combat).

The second ingredient for Crash Bandicoot is that the gameplay is challenging. This doesn't need to be spelled out to anybody who played the game. The platforming often requires a good amount of precision and the first game doesn't even let you save your progress until you find 3 bonus tokens and complete a bonus level.

However, the Japanese version of the game is much easier and the "edginess" is completely gone. In other words, the localization created a completely watered-down version of Crash Bandicoot.

Crash Bandicoot was transformed into a preschool anime character

The Japanese people aren't strangers to edginess. Even in the 1990s, there was a lot of extremely dark anime and manga. And let's not forget Final Fantasy. However, that memo must not have reached the desk of Naughty Dog co-founders and programmers Andy Gavin and Jason Rubin.

According to a 2011 blog post by Gavin, Rubin had spent a month "studying" anime and manga every morning from 4am to 10am. Rubin had read books on the subject, watched "dozens of movies" and studied competitive Japanese video games. And what his studies eventually led him to was... a pussified version of Crash. A mere 15 minutes before a meeting with Sony executives, Jason had an artist redraw Crash's smile to be made "less aggressive" and redraw his eyes from green to large, black, anime eyes. This hastily made character redesign is still the official design of Crash Bandicoot in Japan. 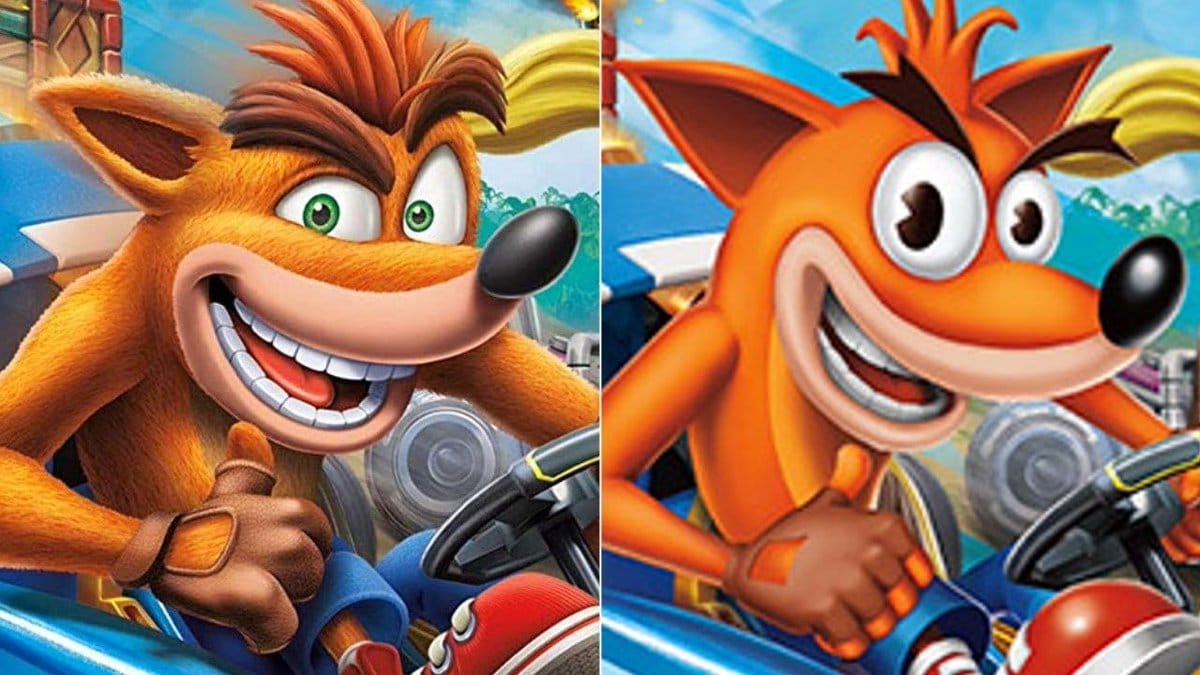 The localization effort didn't only hurt the bandicoot's physical appearance. Other aspects of the game that contributed to the edgy undertone were also removed.

For example, some of the music was changed to be more appealing to Japanese children. Listen to the Western version of the bonus round music compared to the Japanese version. The Japanese version is more upbeat and omits the guitar instrumentals completely.

As another example, there's a death animation where Crash is essentially vaporized and reduced only to a pair of eyeballs and shoes. This animation was removed because the death was somehow similar to a serial killer's M.O. in Japan.

Another animation that was censored in Japan was the one where Crash is struck on the head by all the crates missed by the player throughout the level. Apparently Japanese kids were disturbed by this.

Crash Bandicoot was made into an easy game for babies

If you could beat the first Crash Bandicoot back then, you were pretty much a legend. The game was far from a walk in the park, well, at least for the Western version. The difficulty in the Japanese version of the game was toned down to match Crash's Japanese preschool-esque image.

You remember Aku Aku, right? In all versions of the game, the character gives you extra protection so you can survive a hit that would otherwise by fatal. But in the Japanese version, Aku Aku has an extra function. Sometimes, when you collect an Aku Aku mask in the Japanese version, you'll be given a text box that warns the player of upcoming obstacles and offers hints on how to beat the level.

There were also "tons of changes to the fundamental game" that made the Japanese version of the game easier, according to an interview with Dave Baggett, a programmer for Naughty Dog at the time.

"Interestingly, the easiest version was the Japanese one. The hardest one was the European one and the [American release] was sort of in the middle," Baggett said.

Overall, the various changes to Crash Bandicoot that were made during its Japanese localization gave the game a fundamentally differing feeling. And because it's different and not what I grew up with, it's awful.