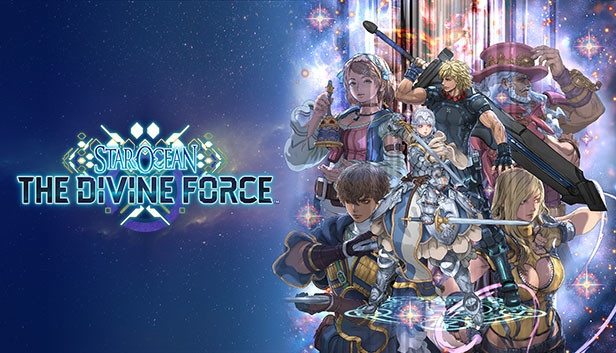 Just beat that optional boss from the demo after he filtered my ass for 30 minutes.
You can actually feel the potential for the battle system in that fight as opposed to the first boss and the regular enemies that don't pose much of a challenge.
I'll finish the demo later maybe. I'm pretty convinced by it to not want to spoil what's left of it for me should I pick up the full game. The game's rough on base ps4 performance mode, though, but what can you do. At least it's not release Stranger of Paradise bad.

It would be my first SO game if I do end up picking it up. I've been eyeing it up since the first in-depth gameplay reveal and thought I'd buy Star Ocean 4 at some point since you can find the ps3 version fro pretty cheap but restrained from doing so because too many games to play and SO6 is nearing its release.

Are the 3D SO games in any way similar, especially 4, or is SO6's combat system an entirely new deal?