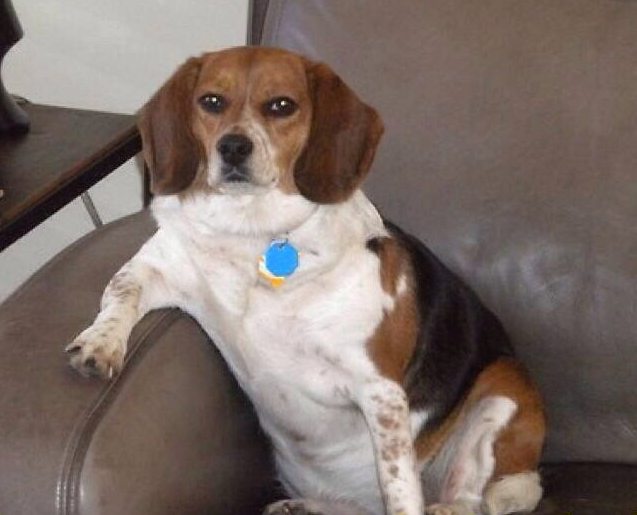 Why can't we design a /tg/ fan comunity lore version of warhammer 40k and let the comunity do their own autistic wikis and artists do cool fan art shit, without worrying about that retarded company being pieces of shit to the comunity?

By example, we could basically make warhammer 40k, but about ants fighting each other in a giant as fuck land of ant nations, and every ant inspired by both a 40k army and a IRL fantasy specie of ants.