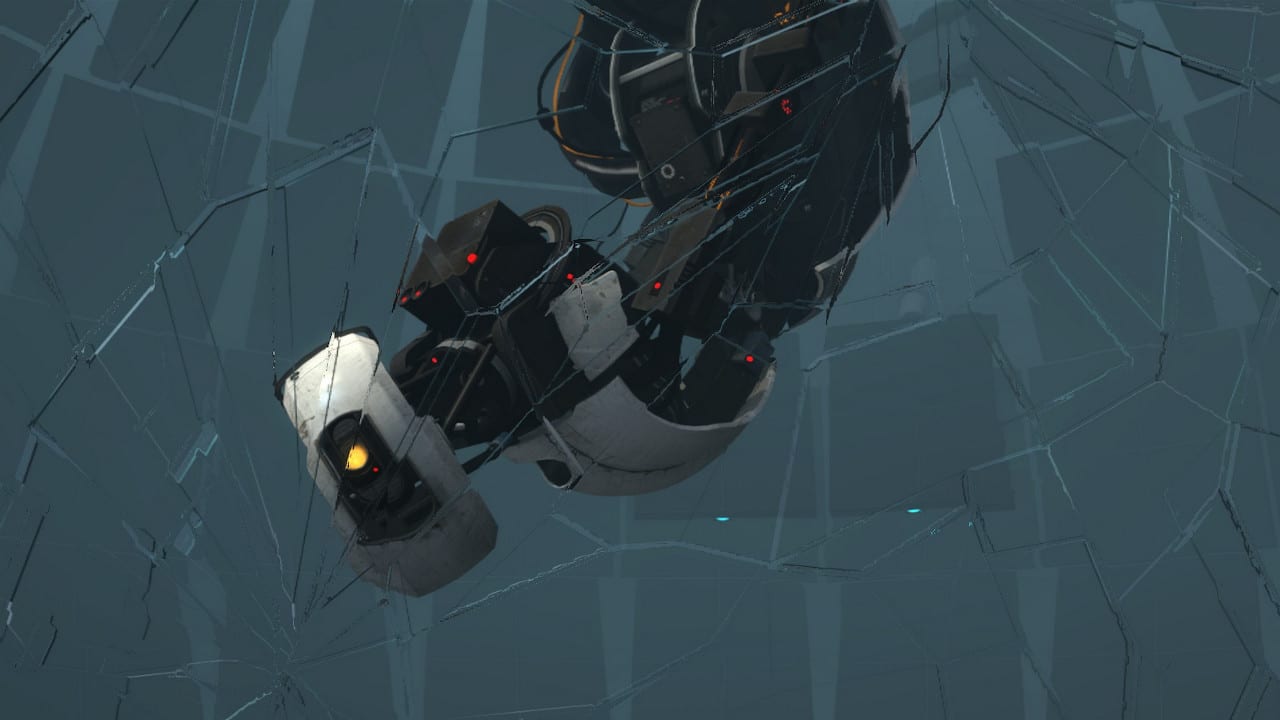 Ah, the plot twist, one of the most memorable and trickiest tools in a storyteller's arsenal. Where would we be if this trope hadn't come to be? M. Night Shyamalan's career probably wouldn't have gotten off the ground, let alone taken a nosedive into it, for starters. Fight Club would've been a mess of a film, and a ton of terrible horror films would've been even better. Still, when done right, a twist can be truly spectacular. There's nothing better than to realize that what you thought you knew was all wrong, yet the clues were there all along.

The same can be said when it comes to plot twists in video games. The Bioshock series has made a habit of delivering some serious brain breaking twists, which not only play into the themes of the story but in the very medium of gaming as well. Video game plot twists, I feel, have a greater impact on players because we are actively engaged in the storyline, whereas film and TV are more passive.

However, I've been thinking about certain games, all of which are great as they are, that would've been even greater had they thrown in a plot twist. Today, I feel like sharing my mad ramblings with you all because I love to think about the "what if's" and let my brain chew on them. So here are five games that would've been even better with the addition of a simple plot twist. 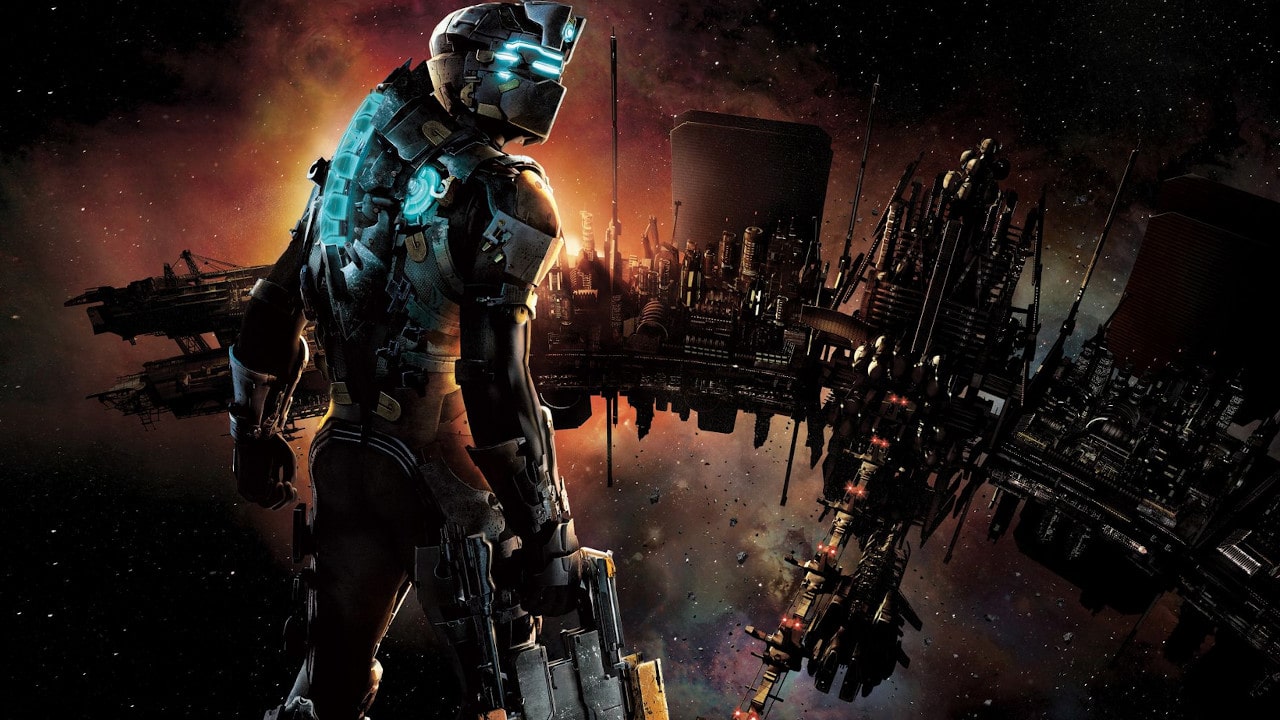 While I personally find the sequel to Dead Space to be a stumble more than a step forward, it is still a solid sequel to one of my favorite survival horror games. What is so interesting about this entry is the focus on protagonist Isaac Clarke's worsening mental stability after the events of the first game. Throughout Dead Space 2, Isaac's dead girlfriend (Nicole) haunts him, torments him, and even attacks him with a large needle at one point.

Isaac is barely hanging onto what little sanity he has left, and has to come to terms with his loss in order to stop the necromorph threat. Of course, instead of getting professional psychiatric help, Isaac solves all his problems by blasting, and stomping, the living hell out of anything and everything. Everyone copes in their own way I suppose. It all comes together into a terrifyingly good game all in all.

The twist that would have made Dead Space 2 even better

There is no necromorph outbreak, Isaac is just a crazy man who has been butchering innocent people.

To be honest, you could tack this twist onto any game that requires you to practically commit genocide on a bunch of monsters or what have you. Why I chose Dead Space 2 is because it fits so damn well here. Isaac was already crazy at the beginning of Dead Space 1, he had Nicole's suicide video before the start of the game after all, the actual necromorph outbreak in the first game was just the tipping point for him. So who's to say he just can't move past that traumatic experience? So much so that all the people he sees are either necromorphs or agents out to kill or use him in their nefarious plots.

It could also explain some of Isaac's many hallucinations. Remember the scene where Ghost Nicole attacks you with a needle? Maybe it was someone trying to sedate Isaac. How about the fact that Isaac seems to be a pawn in a convoluted scheme involving the government and the game's uber-cult, Unitology, all of whom want him dead? They're cops trying to take him down. Also, take into consideration that Isaac's bio states he distrusts Unitologists because his mother was a devout Unitologist and the ghost of Freud could connect all the dots right then and there.

However, I strongly feel this twist would hit players seriously hard because it would've been us who controlled Isaac during his psychotic rampage through the space station's many locations, which included shopping centers, apartments, and even a school. It's a dark twist, but one that would've blown gamers away. 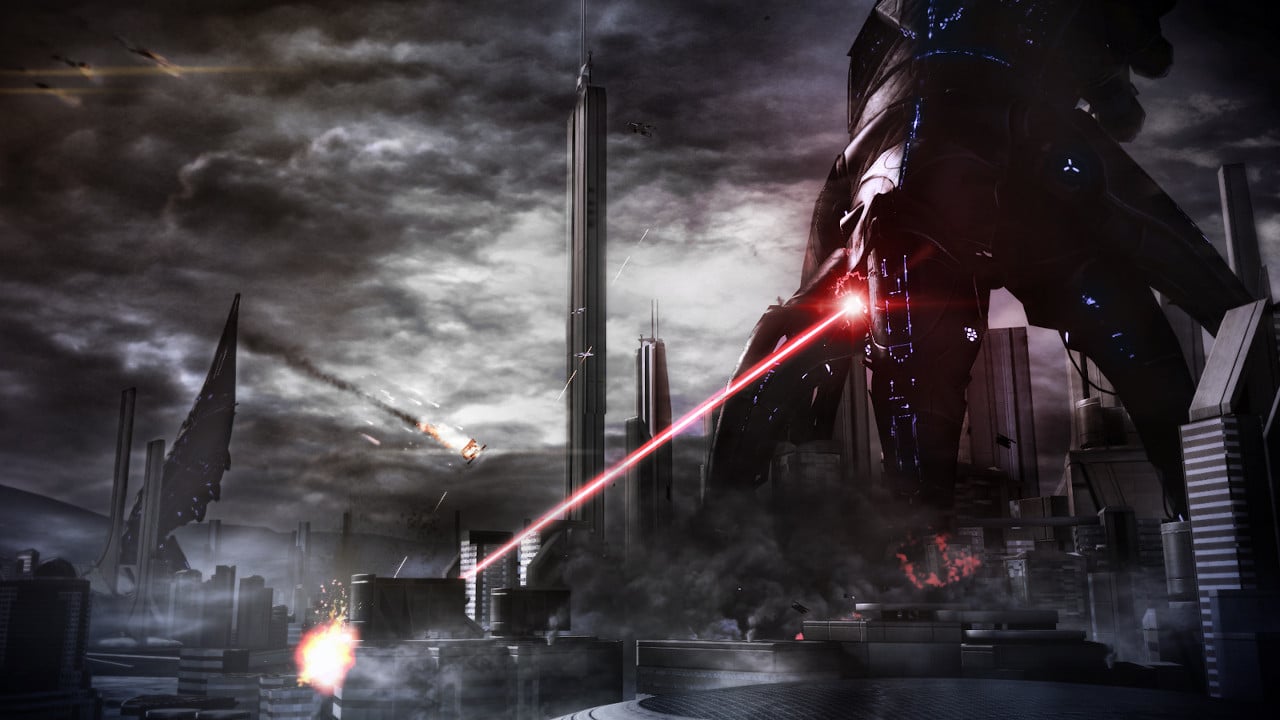 The third installment in the epic sci-fi series sees Commander Shepard finally taking on the entire Reaper fleet. As the commander you must gather the forces of the galaxy to fight against the Reapers. What can I say that hasn't been said about this game. It's a great game up until the last ten minutes? That's been said to death. If you don't know about the game and it's infamous ending I recommend you come out from under the rock you've been living under.

So yeah, I'm just going to skip to the twist for this one. Though I'm sure most of you know what it is already.

The twist that would have made Mass Effect 3 even better

Shepard has slowly been indoctrinated due to his encounters with the Reapers.

Like Dead Space up above, this is yet another twist brought on by alien mindf*ckery. It's brilliantly set up and plays into established lore really well. The idea that the galaxy's best, last hope is slowly being turned into a puppet is brilliant, and the idea that you, the player, didn't realize it until it was too late is diabolically genius.

Unlike most games, Mass Effect was all about making choices, which most players did thoughtfully to make sure they did what they felt was the right call. Choice played a major part in the series and the idea that all those choices you made, well intentioned though they may be, were clouded by the influence of the bad guys to serve their own ends would have resulted in a catastrophic case of mind blowing.

The surprise hit puzzle game, Portal has a special place in many gamers' hearts for its dry humor and wacky puzzles. It's also an internet meme factory that's produced some of the web's most memorable jokes. The story is simple enough, you play as Chell, a hapless test subject in the Aperture Science Enrichment Facility and must make your way through a gauntlet of test chambers using only a portal gun. The tests are overseen by the malicious AI GLaDOS, and soon Chell must find a way to escape the facility. Simple, fun, and straightforward for a game's story.

The twist that would have made Portal even better

Chell is a clone and every time you die a new one is created.

As if Aperture weren't already terribly negligent to the point of insanity, this would only further solidify their place as an evil company. The idea that every time you misplace a portal and fall into a pool of acid a new Chell is simply dropped into the test chamber adds an interesting new level to the concept of respawning. Then, if you take into consideration that GLaDOS mentions that she backed up Chell's memories and it gets even darker.

Think about it: every time you mess up you know what you did wrong and can try again to succeed, but for Chell this means she remembers dying horribly and being brought back to life over and over again. That fun game with some dark humor just turned a bit darker now didn't it?

This one encompasses both Myst and its sequel, Riven. Technically this twist would only be revealed in Riven, but it would change everything you knew about Myst in doing so.

For the uninitiated, Myst is an adventure game where you solve a bunch of mind bending puzzles on a MYSTerious island. As you move through the game you are treated to bits of evidence which tell the tragic story of Atrus, a member of a race called the D'ni who had the power to write books that instantly transported you to the worlds, called ages, written within their pages. Atrus's sons trap him in one of these ages so they can plunder all the other worlds he's written about.

However, by the time you arrive on Myst island the sons have inadvertently trapped themselves in a pair of prison books and you must figure out the truth before letting them out. Naturally you save Atrus who then instructs you to help his wife, Catherine, whom his sons stranded on the age of Riven.

However, Riven is home to Atrus' father, Gehn, who is an evil despot bent on killing Atrus. And so the adventure is on to save Catherine. You find Gehn, who tries to convince you that he has changed his ways in the intervening years since he last fought with his son and that it is Catherine who is the villain. He's lying of course, so you trap him and save Catherine. Everyone goes home and it's somewhat happily ever after.

The twist that would have made Myst & Riven even better

Gehn was telling the truth and Catherine is the true mastermind behind everything.

Considering this is a twist that would've been two games in the making, some changes would inevitably pop up. For instance, if this twist were true then that means either Atrus' sons were doing Catherine's bidding or they were entirely innocent. I like the latter but I fear it's just too convoluted. Instead, I want to focus on the revelation that Gehn has changed and is trying to make amends while Catherine was the true villain all along.

The first game was really clever in how it slowly revealed that both sons were evil instead of just one. It took a lot of attention to detail and even then you were more likely to end up setting one of them free instead of finding Atrus. It was a nice twist in and of itself. Riven, however, is more straightforward, Gehn was the villain and Catherine was the princess you had to save from the tower. This isn't bad, mind you, again this is just an exercise in "what if's." What if it hadn't been that simple? The idea that nearly everyone Atrus loved and trusted was evil is truly tragic, but then add the glimmer of hope that maybe he and his father may be able to reconcile and you have a bittersweet reminder that sometimes people can surprise you. 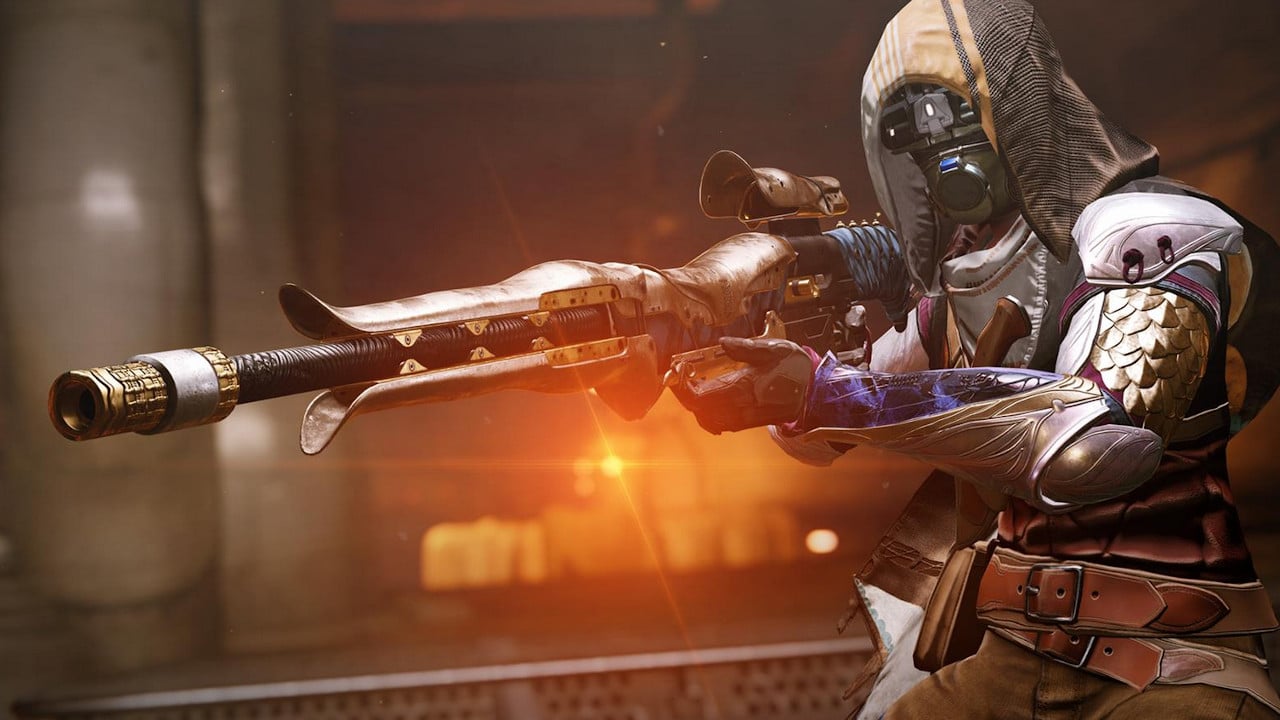 For those who don't know, Destiny is set in a future where a giant alien sphere called The Traveler arrives and uplifts humanity into a new golden age of technology and prosperity.

However, something called The Darkness (very original name) came and nearly wiped humanity out, but The Traveler stopped it with its dying breath. Now, mankind must rise from the ashes and prepare for The Darkness' inevitable return. It just seems like an overused story. However, I found a twist that could revitalize this tired story template.

The twist that would have made Destiny even better

The Traveler is the true enemy and the so-called Darkness are the good guys.

Immediately what seems like a dime-a-dozen story turns into a dark and twisting tale of deceit on a cosmic scale. Again, everything players were led to believe about the lore of this sci-fi world is flipped on its head. All those terrible alien monsters you've been fighting, they're trying to save the universe from the last vestige of evil which came to earth and turned humanity into its very own army using its seemingly magical technologies and knowledge to lull us into doing its bidding. Who better to help conquer the universe than millions of players all interested in racking up high scores and leveling up their character?

Now that's a game I'd kill to play.