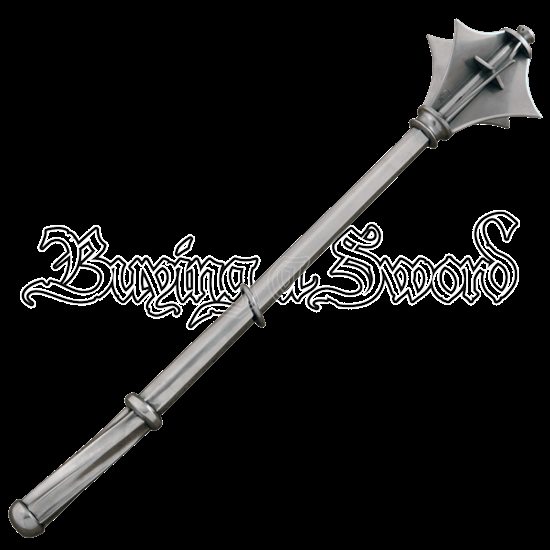 >Swords are the hero's weapon because they take skill to make and are only useful as weapons, making them a symbol of nobility and wealth
All of that equally applies to maces, but I've never seen a main character wield one.