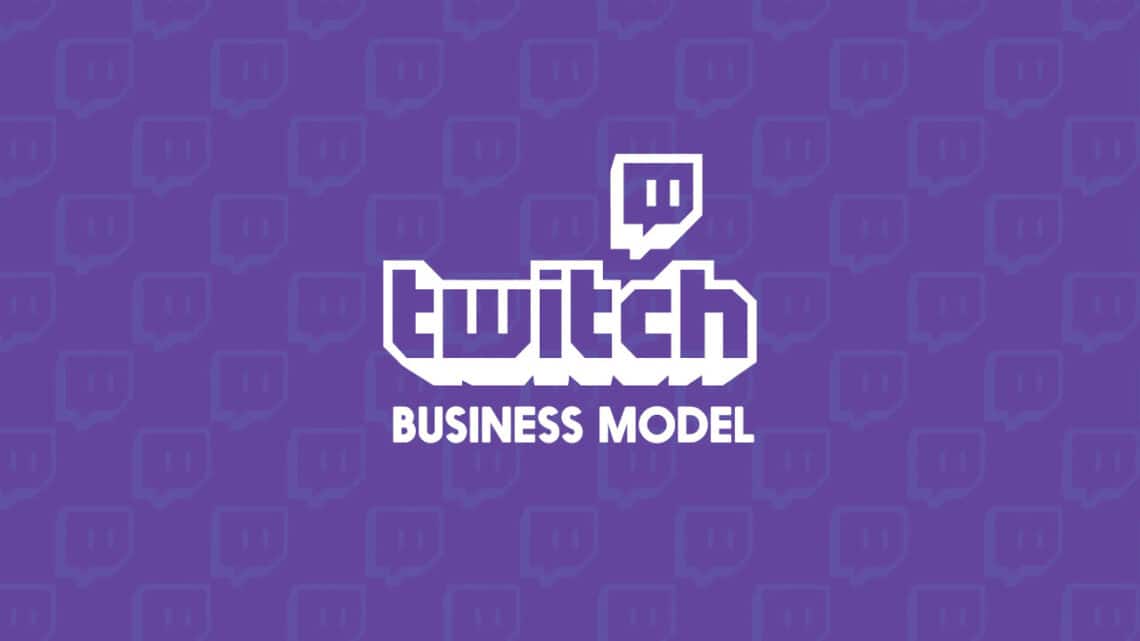 An American woman has managed to recoup “almost all” of the $20,000 that her teenage son secretly spent on Twitch donations for the platform’s streamers, but it wasn’t without an epic fight. Speaking to Dot Esports, the woman, who wished to remain anonymous, said that she had to give up on trying to communicate with Twitch after they not only ignored her pleas–but even appeared to try to delete evidence to make her case more difficult to pursue.

“The fact that no one [at Twitch] would respond, and there was no way to speak with anyone was horrible,” she said. “That was probably the worst.”

The mother said she filled out an online help form with Twitch but never heard back. And the Twitch account associated with all the donations was shut down, “causing all transaction information to be lost.” Sending registered mail to Twitch CEO Emmett Shear and Amazon’s legal team also yielded no response, she said.

In 17 days between June 14 and 30, her son spent “years of savings” by using her debit card to pay for donations and subscriptions to big name streamers as well as sports stars who use the streaming platform. Her concerns were initially publicly raised on the Twitch subreddit, which went viral, but the post has since been deleted.

Other unsuccessful attempts at getting her money back included contacting the Consumer Protection Division, who couldn’t help, and going to the bank associated with the transactions. Unless she was willing to press charges on her son, she said, there was little the bank could do. The mother eventually reached out to Twitch’s upstream payment partner, Xsolla, who were helpful in refunding most of the lost savings.

“I am so relieved to have the money restored to my account and let the nightmare end,” she said. “At this point, it’s within a few hundred dollars, and I am happy to have received what I did, and am not going to pursue the difference.”

So some kid spent $20k on Twitch & they won’t respond to mom’s request for refund.

When my account was hacked Twitch never responded to my requests for information on who the bits were donated to or for refund.https://t.co/vHPlGH72KT

A common story from his mom – hopefully it doesn't cost many people $20k: "I work too many hours, and have not paid close enough attention to what he was doing online. His internet knowledge has absolutely surpassed mine…" #Fortnite #Twitch https://t.co/kAVghLP9vB

The woman says that her son is “remorseful” and is now attending counselling sessions. In future he’ll be limited to an hour a day of monitored gaming time, on the condition that he spends more time outside and interacting with his family.

Related: The heartbreaking story of how one man spent $16k on Final Fantasy and nearly lost his family

The real issue is what is wrong with kids these days?

Why do they feel the urge to send money to strangers on the internet?

I never wanted to send money to strangers in TV.

Why is donating to streamers considered cool?

Over before it started for that lot

Ultimately it comes down to two things:
1. You get a Bing Bing Wahoo visual and audio stimulus when you do it
2. You get a tiny moment of recognition in a world that doesn’t give a gently caress about you

I worked for an online gaming company, and we’d get problem spenders who’d spend tens or hundreds of thousands.
One time, we got a letter from the husband of a woman who blew their life’s savings on pointless digital goods.
Literally $80k for digits in a database that put crap on screen.
Our CEO had the lawyers do a check to make sure it wouldn’t open us up to lawsuits, and then sent them their money back. It was actually a nice gesture.

i’m guilty of this lol. i think i blew $1500 in combat arms, probably about that much again in Shaiya, and god knows how much in Travian xD. learned my lesson though, been clean for over a year xD

Can’t the mother just do a chargeback?

While I worked at Nintendo, it was pretty common place for shithead kids to use their parents’ credit cards to buy stuff off the eShop. It’s honestly the reason I hate Fortnite so much because 95% of chargeback situations were related to gently caressing V-bucks. Normally parents would call in and just request a refund, which was a big stink for a while because during that first summer or so that Fortnite was on Switch, kids buying Nintendo eShop credit and then using that to buy V-bucks, and then charging back the eShop credit meant that the kids got to keep the shit they purchased illicitly. Nintendo and Epic tamped down pretty hard on that though.

Lots of calls from kids and parents looking for Nintendo to remove the ban placed on their system after a chargeback was detected.

The kid used the debit card instead of a credit card, so going through this process is a lot more complicated and will likely require a criminal complaint against the kid. If it was a credit card then the solution would be to just call the credit card company and have them tell Twitch to suck a dick.

>changes brand from Justin.tv to focus more on gaming, but openly encourages alternatives to gaming by creating categories like Just Chatting and ASMR
>frequently bans streamers of any popularity if they show accidental inappropriate content regardless of them taking the suggested steps to remedy it
>all gaming streamers are currently walking on eggshells because DMCA banning for copyrighted music is ludicrously out of control
>is currently waging a war against ad blockers but punishing free users of the site who don’t use ad blockers by pumping out about five ads in a row when you click on any stream and then even more at obtrusive moments during a stream
Why the gently caress aren’t more streamers boycotting this piece of shit site and moving to YouTube? There is no consistency to Twitch anymore, the most popular streams are usually Just Chatting ones and have absolutely nothing to do with gaming. At least YT is expectantly an assortment of everything, and doesn’t crackdown like gently caressing Nazis like Twitch does. It actually started out promising but like most things that draw in money, greed eventually takes a hold.

If the tranny deer dude controversy didn’t wake you up, nothing will. Twitch is absolute cancer now.

I have an Amazon fire tv and my infant son was able to purchase prime for a month ($12.99 charge) by simply chewing and playing with the remote. It’s unbelievable.

I can’t believe Jeff Bezos forced the poor child with a bright future ahead of him to hand over his mom’s savings! Parents are helpless worldwide, how could such a thing even be conceivably prevented? Maybe spending money on the internet should be illegal…

So a kid steals from his mom and spends the stolen money. Please explain why the place of business he spent the stolen money at bears responsibility for this or is even relevant at all.

Because a place of business has a financial responsibility to ensure the legitimacy of transaction. It’s what makes a retailer different from a pawn shop different from a flea market, you baboon. The reverse applies as well — why is it the company’s fault if you’re dumb enough to buy a faulty product?

My bank account is now serving 6 Twitch mistresses and I have high hopes for two of them. I know almost for a fact I’ll get a personal note or a shoutout if I keep up this good behavior. Note that I’m a grown man and not a kid like in the article. Sucks for them. But adults should spend money how they please, it’s a free country.

I watched this disgusting trollop called Amouranth the other day to see what twitch has turned into, and she had 5000 people watching her rake leaves. I mean gently caress me lads.

Why hasn’t Twitch been shut down yet?