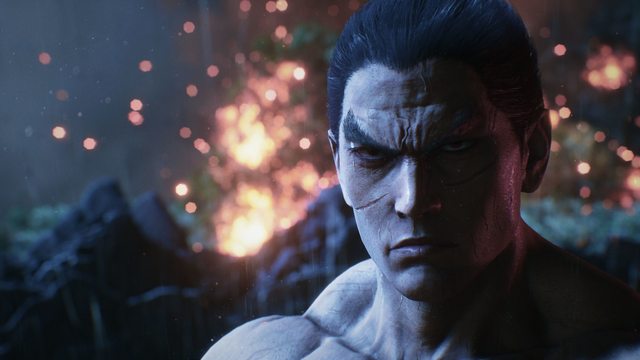 Tekken 8 could go head to head against SF6 at this point and win. This trailer changed everything, normies are reacting to it en masse and saying it'll be the first Tekken they'll be playing since 3. Namco has given Tekken a generous budget again after it showed that it can still be relevant with 7 and they're going all out with a blockbuster, looking to embarrass the competition. SF6 looks too much like another SF3 situation where it will flop initially. Who would've guessed that SFV's release would cause such massive ripples over 6 years after its release.

I'm sorry SF bros, I know you aren't used to this situation especially after SFIV dominated the scene like it did. I know you're used to being on top, being the main event and EVO and looking down on other fighting games but all things come to end. People are afraid of change but the single greatest constant of history is that everything changes.