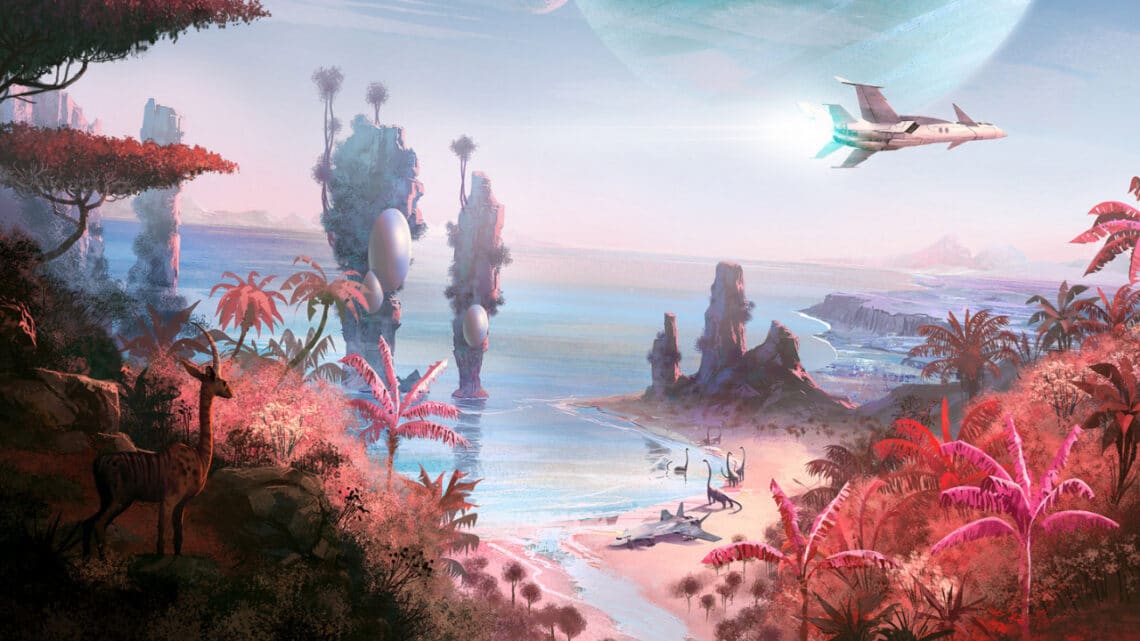 No Man’s Sky fans, to put it lightly, have been quite spirited surrounding the release of the innovative space explorer. When the game’s creator, Sean Murray, previously announced delays, he was bombarded with death threats along with a Kotaku reporter who wrote about it.

No Man’s Sky fans have projected ungodly levels of hype onto a game they knew little about, as the game appears to offer a completely unique procedurally generated gameplay experience, something extremely rare for major releases.

And now with a little over a week before the game will finally be available to the hordes of rabid fans, leaked copies are creating all sorts of drama. More death threats, denial, a whole lot of outrage over the game’s revealed flaws.

It began when Redditor /u/daymeeuhn paid $1,3000 for a leaked copy of the game on eBay and reported his initial thoughts on /r/NoMansSkyTheGame.

Murray was not happy that the game was leaked and urged fans to hold off on spoilers.

One of the sycophantic mods at /r/NoMansSkyTheGame then asked Murray if they should shut down discussion of the leaks on the subreddit.

The mods decided to delete all spoiler threads from the sub, severely enraging the already easily roused fans. In the capitulating megathread where the mods allowed discussion of the leaks, they claimed to have received death threats and threats of legal action for their censorship.

As for the game itself, daymeeuhn did not help calm the fans who have placed No Man’s Sky on an disturbingly high pedestal. His negative critiques (here and here) were met with more outrage.

According to daymeeuhn, the game is littered with bugs, spaceship combat sucks, and he was able to reach the center of the universe in 30 hours (pretty short for a game that boasts 18 quintillion planets).

Some users decided not to believe his criticisms, theorizing that daymeeuhn’s copy was a dev copy, one used in development that did not fully reflect the final version.

Others turned on daymeeuhn himself, claiming his constant teasing out of new cool stuff he found in the game was just a shameless ploy for more karma (dumb, useless Reddit points).

And still others are acting like No Man’s Sky has failed completely — without even playing it.

But after watching the leaked footage, it seems like the game will still be really good. Perhaps not a mind-blowing, industry-revolutionizing, personal journey that will make you weep tears of happiness when you discover the truths of the galaxy, but a moderately unique fun game where you get to explore cool planets and shoot wacky aliens.

If you just make assumptions on how this game plays and if you think you’ve already made up your mind on how much you’re going to like it, you may be disappointed. This would be like going to see Terminator 2 for the first time expecting another horror thriller like Terminator 1, and then being disappointed because it ends up being a really action-packed blockbuster. Was the movie bad? Of course not, it’s one of the best movies of all time – but your expectations did not meet reality and now you’re upset regardless.

We’ll have to stick with reading about real alien worlds for now.