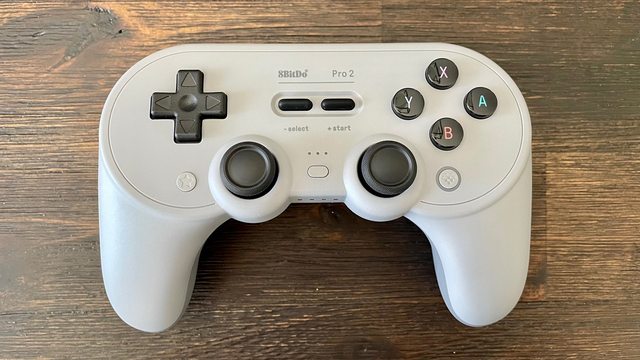 Thinking about buying pic related for playing emulators and also Switch and Steam, would Ganker recommend this gamepad?
I want to know how durable they are and what common issues do they have, currently have Logitech F310 and its shit triggers are driving me nuts (but other than that, a solid gamepad). Never had any wireless ones, don't know what to expect.
From what I see, this is nearly the only good offer on market.