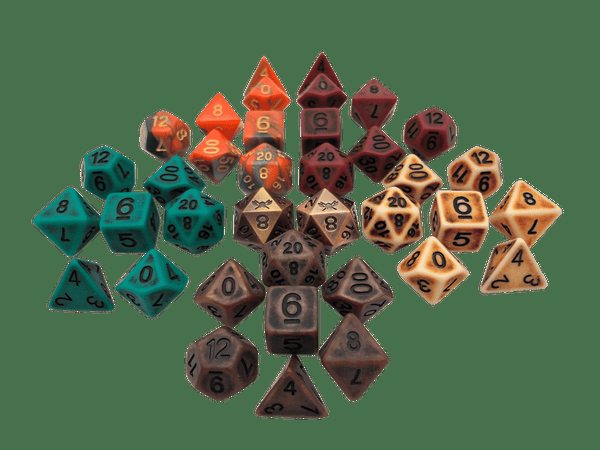 We all know the common dice systems. D20, 2D20, D6, D100, but what are some games with stranger base systems? I'm just spitballing here but things like coin flips, or D66, unconventional things. What is the weirdest dice system that would still be playable and fun?