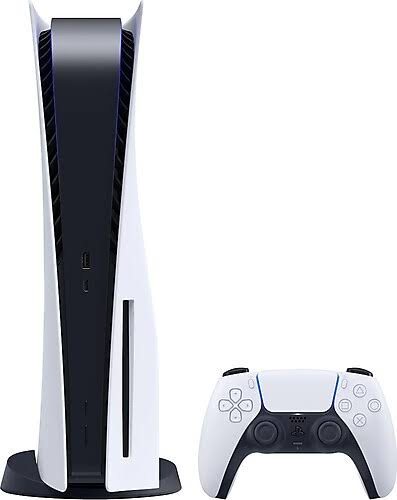 What do people mean when they say PS5 has no games?
Pretty much every game that comes to pc and xbox is also on PS5. I don't get it