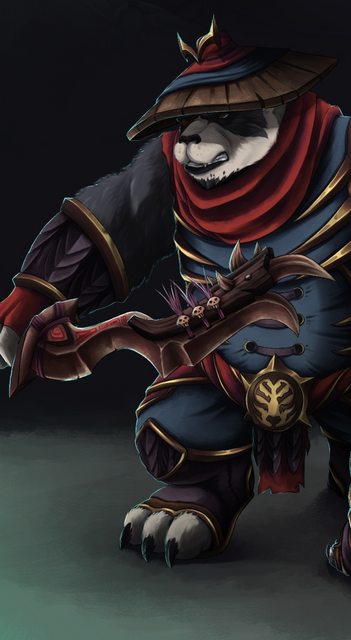 >2nd Pandaren empire declared, Pandaren, Hozen and Jinyu are playable races
>Already has its own continent with barely any threats and doesn't even need to share it with either A or H
>Owns the most fertile farmland on Azeroth, can easily hold its own
>Has several temples training to draw a standing army from, Golden Lotus resumes role as Imperial Guard. Shado-Pan, argueably the single-most disciplined fighters on the planet form the elite core.
>Gives the game a decently logical 3rd faction (100% logical if you compare it to Nu-blizz writing), throws a spanner into a 2-faction war thats already been milked to death and let's face it is what we're gonna keep getting anyway.
Why the fuck don't they do it?