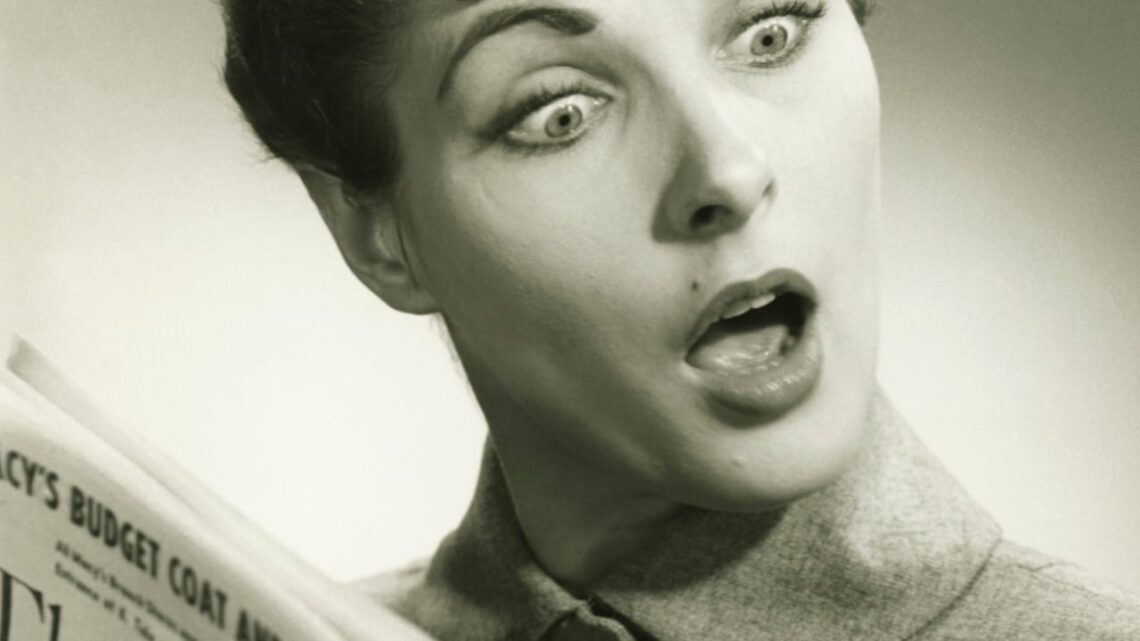 From sexy clothing to political references, no video game is without sin when you’re on an eternal search for content to be outraged by.

The moral crusaders, who embed themselves firmly within the games press, blast their outrage to millions in the form of “hot takes” across social media and video game publications. Here are some of the many things they lost their minds over in 2016.

Given that Overwatch has one of the most diverse casts in any game, you’d think social justice warriors would love it. They do, to the extent that people who shoot at health packs can enjoy a video game — but they also hold it to a ridiculous standard and find fault with the game any time it “slips up.”

The game caused massive outrage when one of the female characters, Tracer, had an unlockable “victory pose” with just enough sexual appeal to cause male feminist allies to have seizures. Even after Blizzard removed the pose, the game is still being called sexist for having a few female characters who appear to be younger than their male counterparts.

Cindy, or Cidney if you prefer, wears cleavage-baring clothing in Square Enix’s latest RPG. Like the four main male characters in the game, her clothing is designed to be both stylish and sexually appealing. Hypocrisy being the order of the day, it’s okay to sexualize Noctis and his friends but not Cindy, whom SJWs regard as pandering to the “male gaze.”

Throughout the series, Deus Ex has always leveraged its stories on real-world politics, conspiracy theories, and social issues like class warfare and human rights. And the latest entry in the series, Mankind Divided, is no different.

However, the inclusion of the term “mechanical apartheid” (used to describe segregation between augmented humans and naturals) and the “Aug Lives Matter” movement within the setting incensed game journalists, who felt that these politics hit too close to home — not due to the commentary the game offers, but the terms themselves.

The indie strategy game RimWorld has a romance mechanic that determines the attraction its pawns have with each other. When a pawn is incapacitated, injured, or not of the same gender, other pawns won’t find that pawn quite as appealing.

Game journalists read too much into the system, which remains a work-in-progress, and published multiple articles calling him out.

This is the Police

This management simulator puts players in the role of a police chief tasked with keeping the city in order. Like a real police officer, you deal with everything from protests by feminist groups to race relations — and the mayor forces you to make reprehensible decisions during your tenure.

Having to make difficult moral choices was enough to earn the game low review scores.

Battlefield 1’s setting of World War I is apparently problematic because video games are fun and World War I was a tragedy.

Upon the game’s release, game critics argued that Battlefield 1’s violence could lead to real-world violence because it trivializes the horrors of war. If anything, the game — which is still just a video game — does a good job conveying the pointlessness of such conflict rather than glorifying it.

No one is free of sin, especially not the Japanese, whose innovations in video games made the industry the $93 billion juggernaut it is today. Japanese developers have been responsible for many Asian-themed games, including Yakuza and Dynasty Warriors, which are based on Japanese culture and Chinese history, respectively.

Vice Gaming (now Waypoint) saw fit to accuse Japanese developers of “Orientalism” for including “outdated Asian tropes” within their games. Who better to lecture bona fide Asians on their own cultures than an American publication, I wonder?

Dilbert author Scott Adams is no friend of social justice warriors. When the strategy game Civilization VI used one of his quotes, it was enough to rile people up to the point of calling for a boycott. And they say Trump supporters angry over Rogue One are sensitive.

“Entitlement” Over No Man’s Sky

When consumers complained that No Man’s Sky wasn’t delivering features its creator, Sean Murray, had promised, game journalists were the first to jump to his defense by attacking gamers for being “entitled.” Deflecting legitimate criticism, the games media falsely painted his critics as aggressive bullies.

Little is known of Red Dead Redemption 2 aside from how it’s set as a prequel to the first game. Aside from silhouettes depicting seven gunmen — an obvious nod to Magnificent Seven — we don’t know too much about it.

The presence of seven male silhouettes was enough to trigger conniptions across social media. Its developers were accused of being supporters of #GamerGate and of hating women. Never mind the fact that the first game’s Bonnie McFarlane was one of the best-written female characters in any video game. We’ll just ignore her for the sake of outrage.