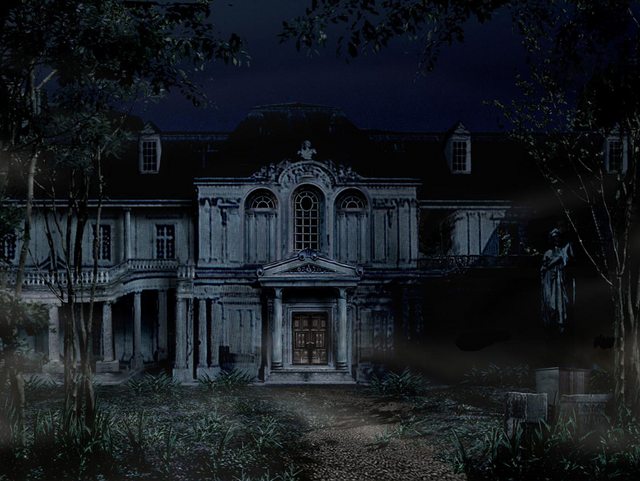 Ah yes, the Spencer Mansion. It's a fool's errand to venture into it.