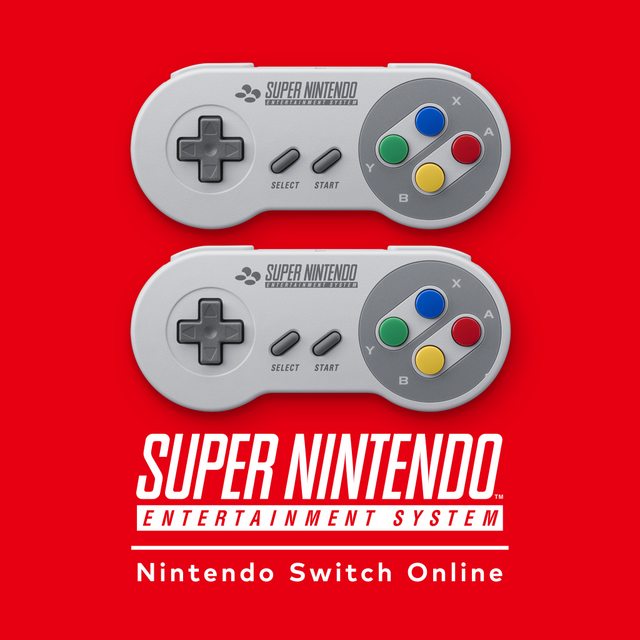 Almost every game on this service sucks. Is the SNES overrated or are the hits missing?