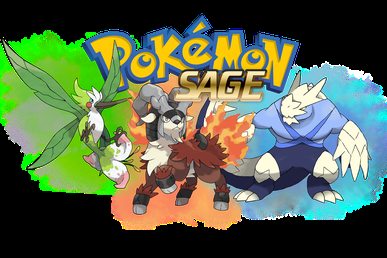 Just learned about this game, pretty impressed with its fakemon stuff and am downloading the game right now.

My understanding its that its well, dead that its been in development hell for many years, is that true, the fakemon looks nice but is it really dead?