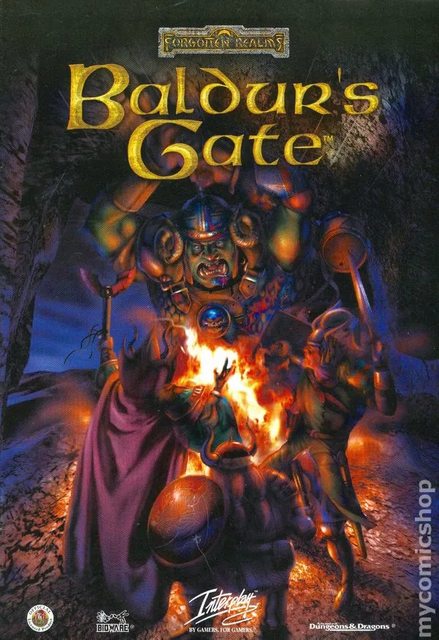 I'm a zoomer, do I go for the enhanced edition or the original? I liked pillars of eternity (the first one the 2nd is a shitty pirate game) and baldurs gate 3 EA, what am I getting into?