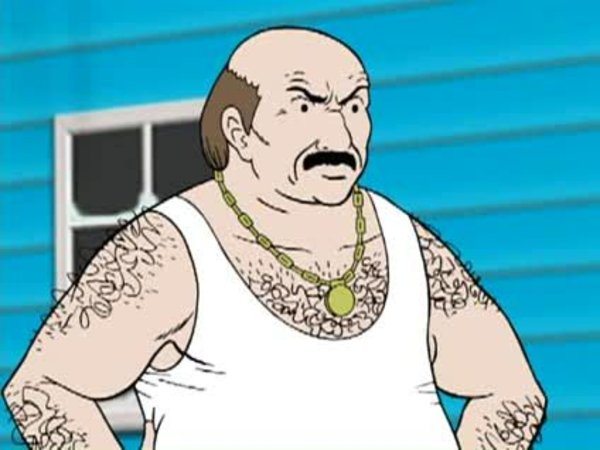 Yes, I actually fucking saw someone with over 8,000 games in their Steam account, and they'd only be on Steam for about five years. Just blows my fucking mind, I can't even fathom having 1,000 games on Steam, I barely have 200, but I only play certain stuff and I know what I like. I'm pretty limited on what genres I'll play when it comes to video games. I feel like "video game collectors" are massively autistic, and I thought 200 games was a lot of money, but we're talking over the course of 10 years.