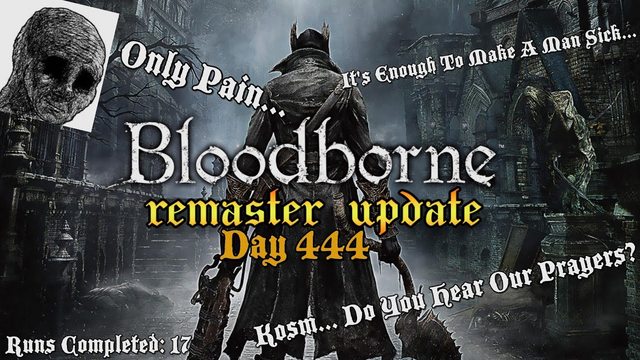 Jesus Christ. Hundreds of videos of speculation for a game that didn't sell that well on PS4 to be "remastered".