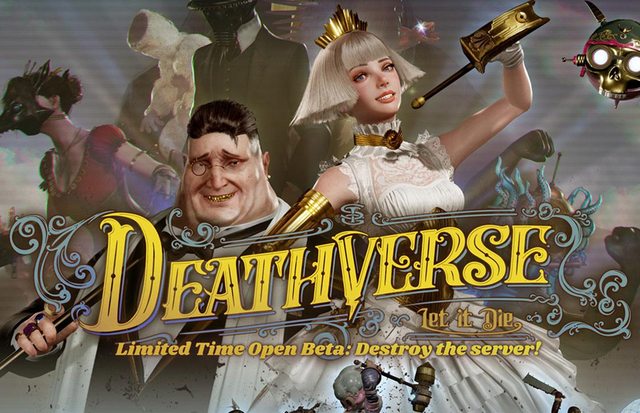 Anyone actually playing? Thoughts? I think they should've spent their fucking time on expanding Let It Die, this shit if awful.