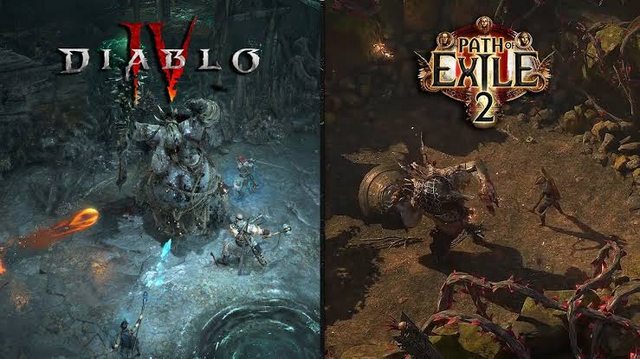 I'm so excited Ganker. OUR lives will once more have purpose.