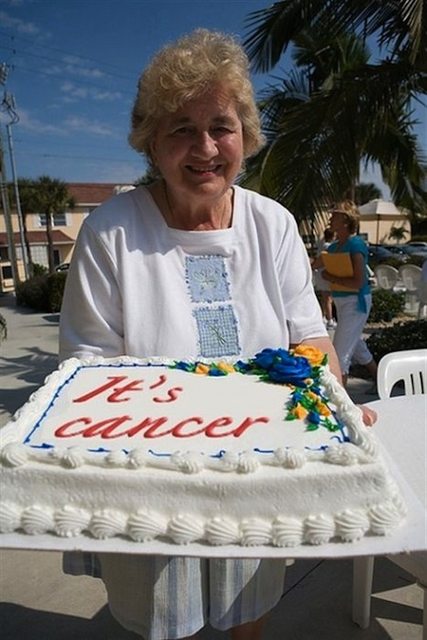 The D&D player base reaction to WoTC was strong at first but the average 5e player can only pretend to have principles for so long it seems. In the next week all but a few 5e content creators will walk it back and come back to WoTCs. Those who do leave the plantation for good will only got to PF2e. 5e fans deserve what WoTC is doing to their game. Best case scenario they come out with the AI DM in the next five years and the 5e filter just becomes finer. Keeping more of these people in their containment game.